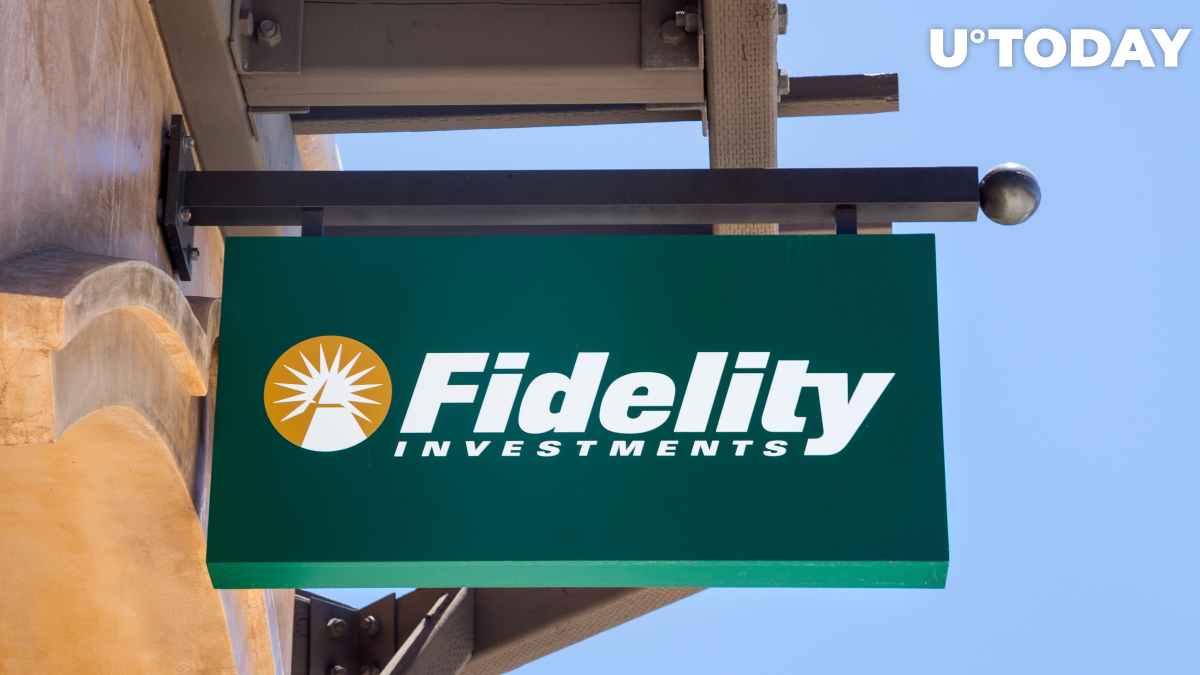 The Wise Origin Bitcoin Index Fund I, which was launched by Fidelity Investments' managing director Peter Jubber last August, has reported $102 million in total sales in its May 26 filing with the U.S. Securities and Exchange Commission.

The Bitcoin-only investment product has attracted a total of 83 investors.

With the minimum investment of $100,000, the passively-managed Bitcoin fund was designed specifically for deep-pocketed purchasers.

Fidelity became involved in Bitcoin back in 2014, with CEO  Abigail Johnson being one of the cryptocurrency's earliest major supporters.