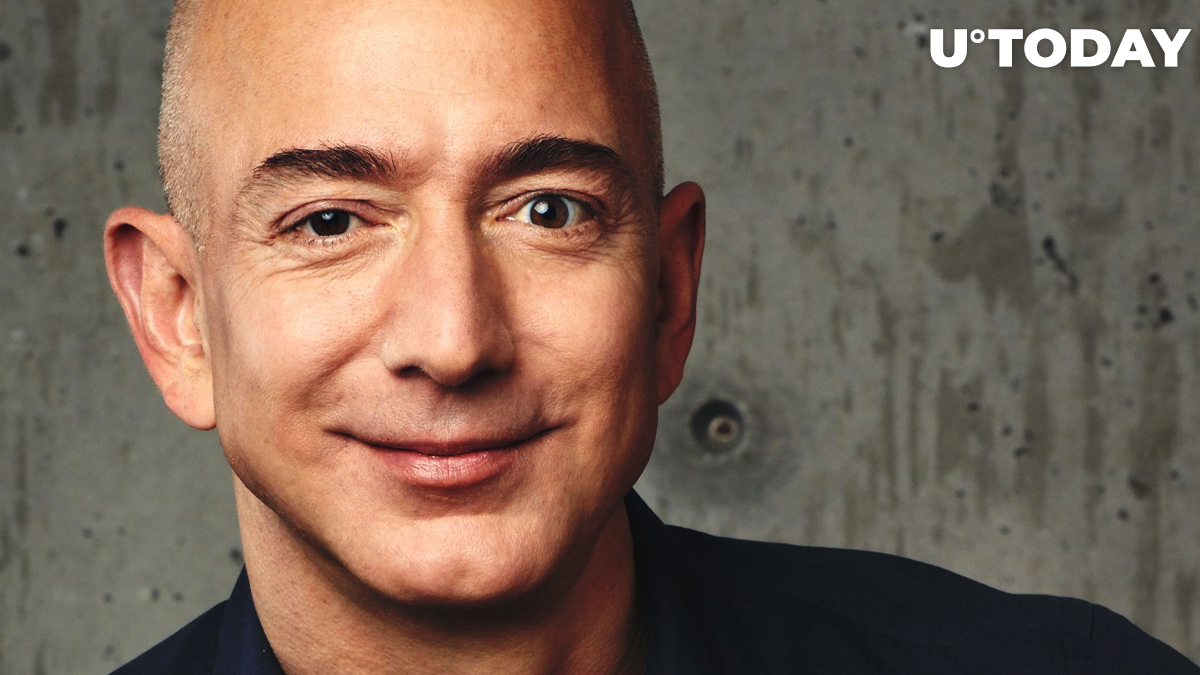 Multiple tweets today have been discussing that the founder of Amazon, its former CEO billionaire Jeff Bezos has started following DOGE co-founder Billy Markus on Twitter.

Amazon does not accept cryptocurrencies, although over the past few years, rumors claimed that for a while. In April, the present Amazon CEO Andy Jassy told CNBC that the company may potentially begin selling NFTs and that cryptocurrencies are in for a big future.

Last year, in July, Bezos’s space company Blue Origin sent the billionaire to space, shortly after Virgin Galactic founder Richard Branson went to space in his ship, which makes Bezos a rival of Elon Musk and his SpaceX, though the latter has not flown to space yet.

Musk is a big Dogecoin fan and after his recent deal to buy Twitter (which has not been closed yet), many in the DOGE army believe the meme coin will be one way or another used in the social media giant.

Some DOGE fans also believe that Bezos following Billy Markus “means a lot for DOGE” and probably indicates that the Amazon founder is warming up to Dogecoin.

doesn’t matter, it means a lot for Doge