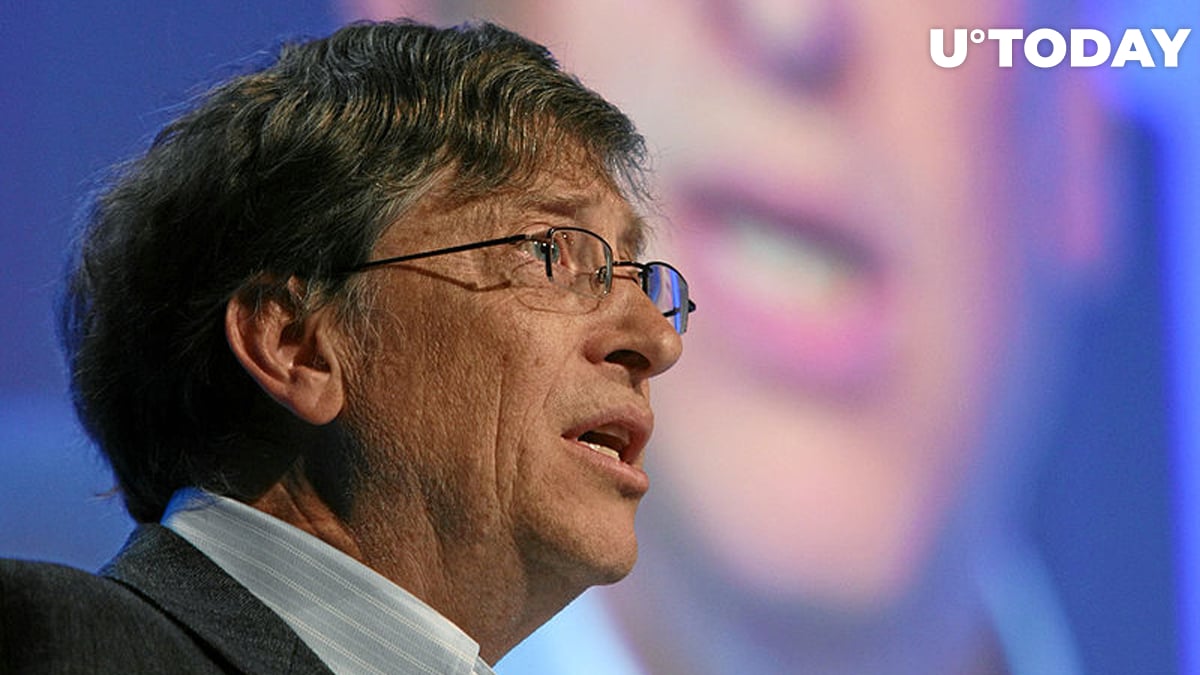 During a Clubhouse interview with CNBC’s Andrew Ross Sorkin, Microsoft co-founder Bill Gates slammed Bitcoin for its excessive energy use, arguing that it consumes more electricity than “any other method known to mankind.”

Bitcoin uses more electricity per transaction than any other method known to mankind, and, so, you know, it’s not a bad climate thing.

However, he would be “okay” with Bitcoin if it relied exclusively on green electricity:

If it’s green electricity and it’s not crowding out other uses, eventually, you know, maybe that’s okay. I don’t see the topic as deeply related even though you might label me a Bitcoin skeptic.

Yet, he mentioned that he applauds people who make fortunes with Bitcoin.

The Gates Foundation is currently developing its own digital currencies that have “ultra-low” transaction fees.

With major corporations such as Tesla and Square adding Bitcoin to their balance sheets, they are facing mounting criticism from those are concerned over the cryptocurrency’s carbon footprint.

He has since softened his rhetoric on proof-of-work currencies, now promoting sustainable mining in his most recent tweet:

Biden Administration’s priorities are clear - they talk about climate change every day. Instead of arguing about exactly how much energy mining uses, let’s focus on making this industry the leader in sustainability.