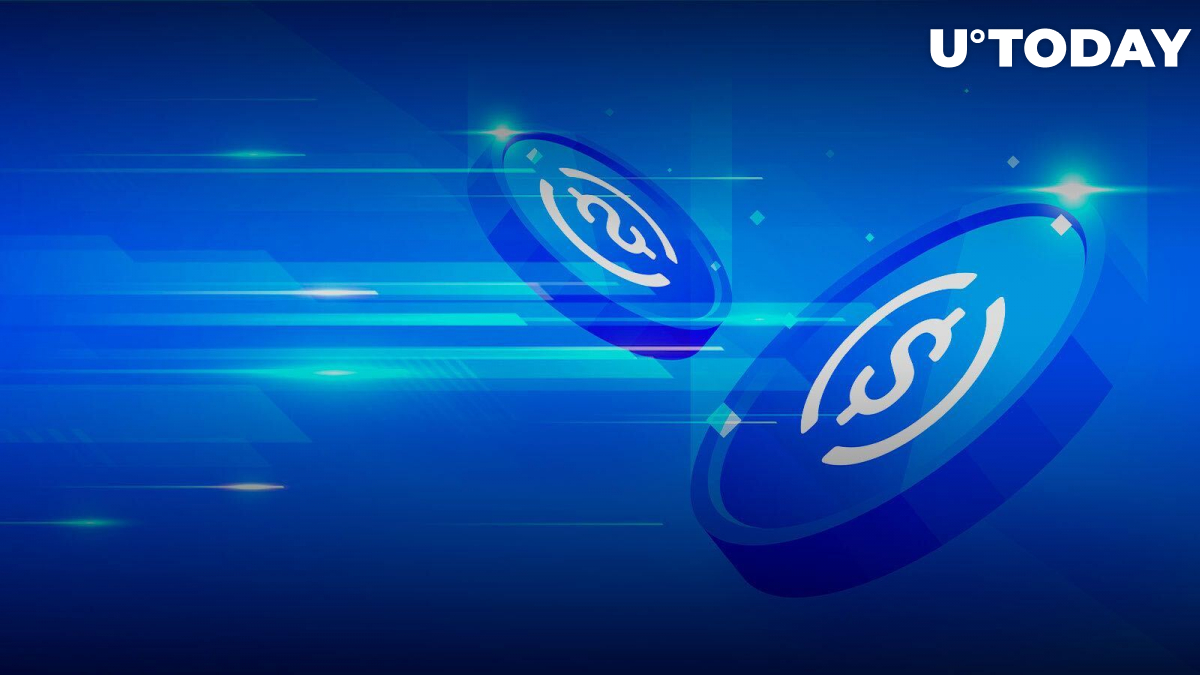 According to crypto analytics agency Santiment, relatively big stablecoin holders, referred to as sharks, are focused more on accumulating their positions than exiting USDC and USDT into Bitcoin, Ethereum or other cryptocurrencies.

Stablecoin sharks, whose behavior is taken as an object of research, are considered to be wallets holding between $10,000 and $100,000 in USDC or USDT.

🦈 #Tether and #USDCoin shark addresses have been accumulating coins as #crypto prices have risen. This accumulation indicates a disbelief in the rally, and a reluctance to buy in, also known as a "wall of worry". Read our short take about #stablecoins. https://t.co/J7ExieuZRw pic.twitter.com/kDfNyqeAHt

According to Santiment, this group of investors is a kind of analog of the middle class on the crypto market: rich enough to be considered veterans of the market, but at the same time not too sophisticated with big funds. Their active accumulation of stablecoins in recent weeks is a marker of the desire to find stability in a rather depressed crypto market and reflects the rather bearish mood of this group of investors.

Stablecoins on the sidelines

Recently, more and more opinions and views have been swirling around the topic of stablecoin liquidity on the crypto market. Experts and prominent figures in the new digital economy have been actively commenting on the topic of the presence or absence of the stablecoin supply, its increase or decrease.

Most opinions agree that an increase in the supply of stablecoins is a good signal for the market, including if it is concentrated away from the market. These crypto dollars will act as "powder" for the market when the right moment comes, believes CZ, head of Binance. On the other hand, one should be wary of the situation in which a large supply of stablecoins will not meet buyers in the market, and then downside risks increase.

At the same time, as reported by U.Today, one of the largest stablecoin issuers, Tether, restarted minting USDT in billion-dollar volumes after a three-month break.