Alex Dovbnya
Rostin Behnam, the acting chair of the CFTC, will reportedly be nominated in the near future 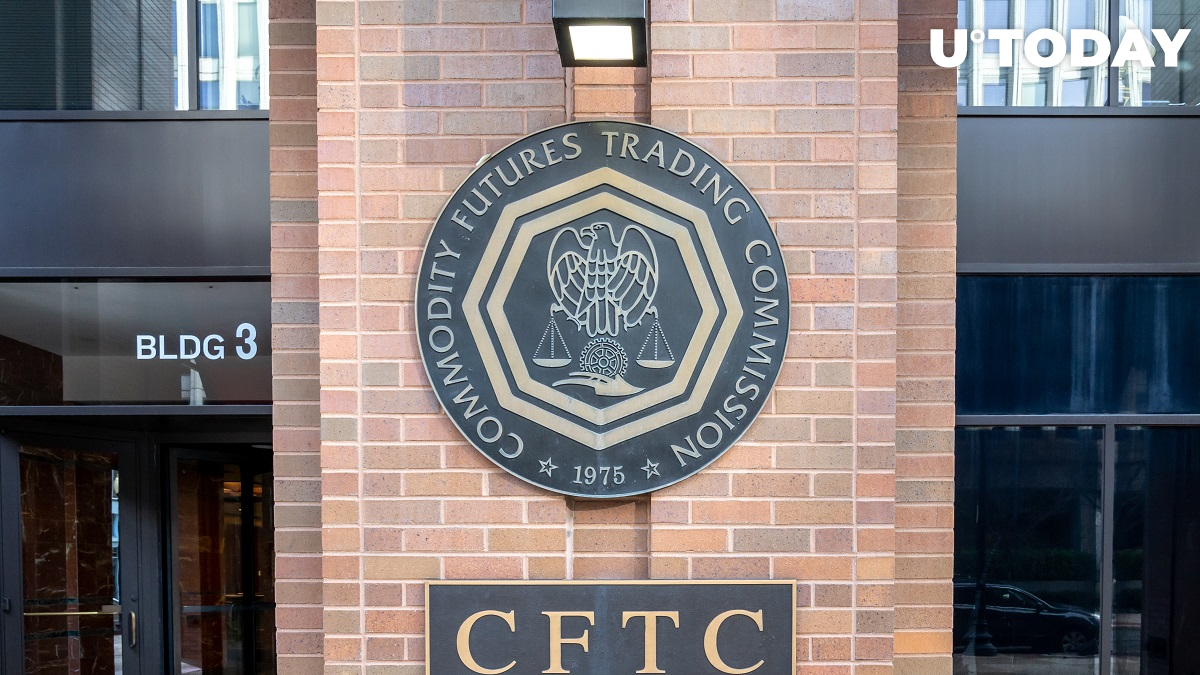 In what appears to be a long-overdue appointment, Rostin Behnam will be named chair of the U.S. Commodity Futures Trading Commission by President Joe Biden, according to an Aug. 14 report by Bloomberg.

The top derivatives regulator has been rudderless since the departure of Heath Tarbert in January.

Behnam was appointed as the CFTC’s acting chairman in January, but he’s yet to be nominated, let alone confirmed by the Senate.

His nomination is expected to be officially announced in the coming weeks, according to an anonymous source cited in the Bloomberg report.

As reported by U.Today, BitMEX, one of the leading cryptocurrency derivatives exchanges, recently agreed to pay a $100 million fine in order to settle charges brought by the CFTC and FinCEN.

Related
Chip Giant Intel Buys Shares of Coinbase
In his statement, Behnam stressed the importance of adhering to “a culture compliance”:

This case reinforces the expectation that the digital assets industry, as it continues to touch a broader pool of market participants, takes seriously its responsibilities in the regulated financial industry and its duties to develop and adhere to a culture of compliance.

In March, the CFTC also slapped Coinbase, the largest U.S. crypto exchange, with a $6.5 million fine for inaccurate reporting, but the investigation of the case predated Behnam’s time in office.

In March, Behnam opined that the federal government should have a role in regulating the cryptocurrency market as it continues to see strong retail-investor interest.

In the meantime, there are reports about a brewing turf war between the CFTC and the U.S. Securities and Exchange Commission over cryptocurrency regulation.