SEC Now Has New Top Cop on the Beat 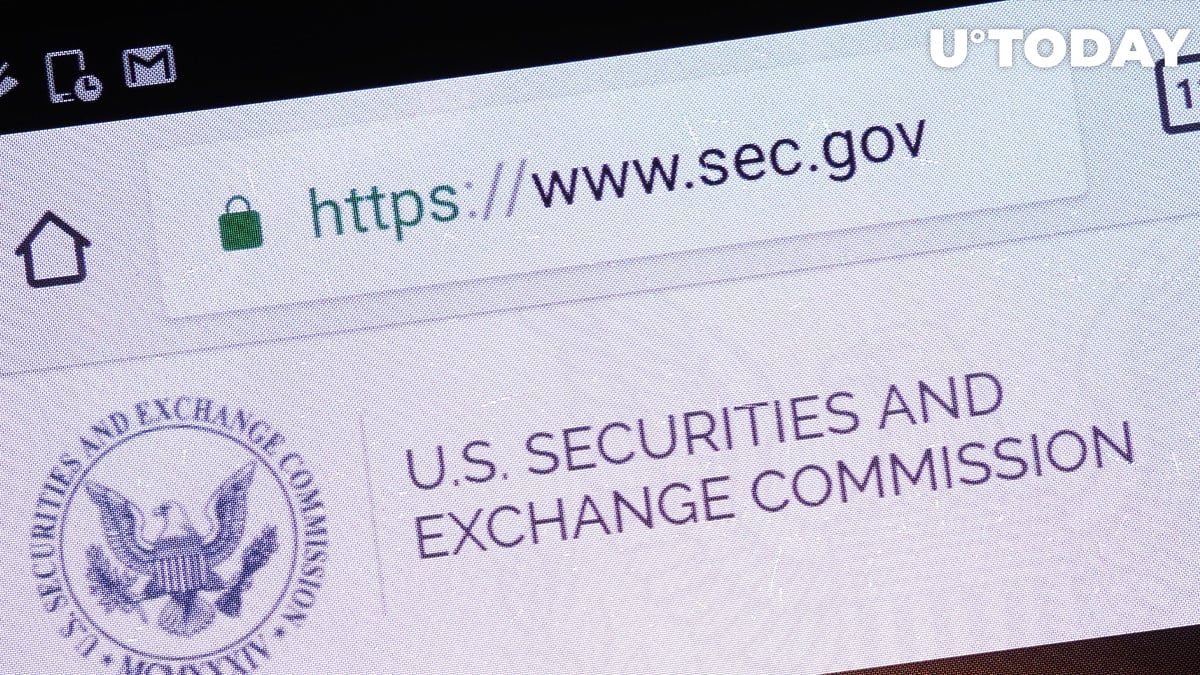 After departing the office of the New Jersey attorney general, Indian-American Gurbir Grewal will be taking on a new role as the U.S. Securities and Exchange Commission's enforcement director starting from July 26.

Alex Oh—who was appointed the regulator’s top cop in late April—suddenly left the agency days after her abrupt resignation.

It later turned out that she had called it quits after a judge criticized her conduct while Oh was defending natural gas giant ExxonMobil.

Related
Ripple Scores Major Win Against SEC as Judge Authorizes William Hinman's Deposition
With Democrats at the helm, the SEC adopted a more progressive rulemaking agenda by focusing on such issues as climate change. However, some were dissatisfied by her track record of helping big corporations.

Grewal, on the other hand, is expected to be tougher on corporate America and the cryptocurrency industry.

During his tenure as New Jersey's AG, he was responsible for presiding over crypto-related enforcement actions, which were part of "Operation Cryptosweep."

In the meantime, William Hinman, a former high-ranking SEC official who oversaw the agency's division of corporation finance, is going to be deposed about his role in the ongoing lawsuit against distributed ledger company Ripple on July 27.