Arman Shirinyan
One of the world's most famous investors, Charlie Munger, wished cryptocurrencies were not even invented 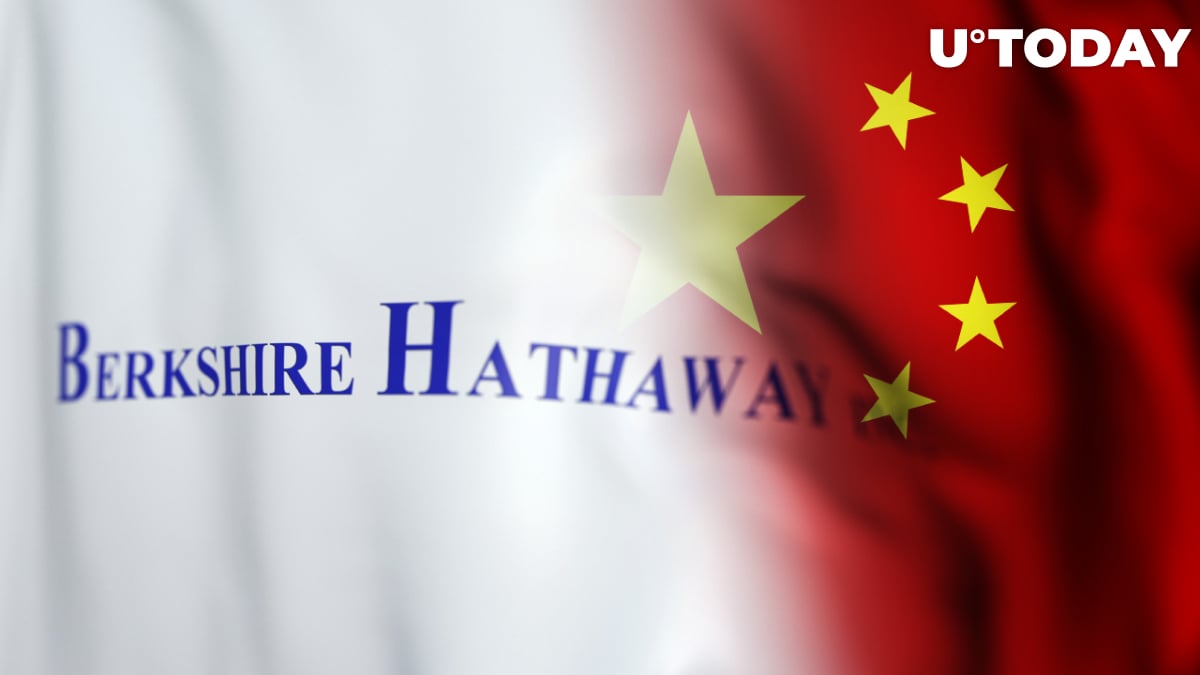 Berkshire's Vice Chairman Charlie Munger said in a conference on Friday that the current market should be considered wildly overvalued. Munger also stated that the current financial and market environment, in general, is "crazier" than back in the early 2000s when the dot-com bubble popped and investors faced significant losses.

Speaking at the Sohn conference in Sydney, Munger said that he considers the current financial era even crazier than the dot-com era, when regular companies were unnecessarily implementing web technologies to attract more investors that were looking to put their funds in a rapidly developing industry.

I wish they'd [cryptocurrencies] never been invented. And again I admire the Chinese, I think they made the correct decision, which was to simply ban them.

Berkshire's VC said that English-speaking civilization made the wrong turn when deciding to support the further development of the technology and that he, as an investor, is not going to participate in the booming cryptocurrency market.

Bitcoin is heavily outperforming traditional financial indexes that are currently moving in a strong uptrend. After the pandemic, the S&P 500 index has shown more than 100% growth while Bitcoin is currently trading with 800% profit for the same period of time.