Beijing Reminds Local Big Tech "Who the Boss Is" – Cracks Down on Alibaba, Tencent and Other Companies

Yuri Molchan
China is cracking down on major tech companies, fining them and preparing for hard regulation; Alibaba, Tencent giants have been hit along with ten other companies 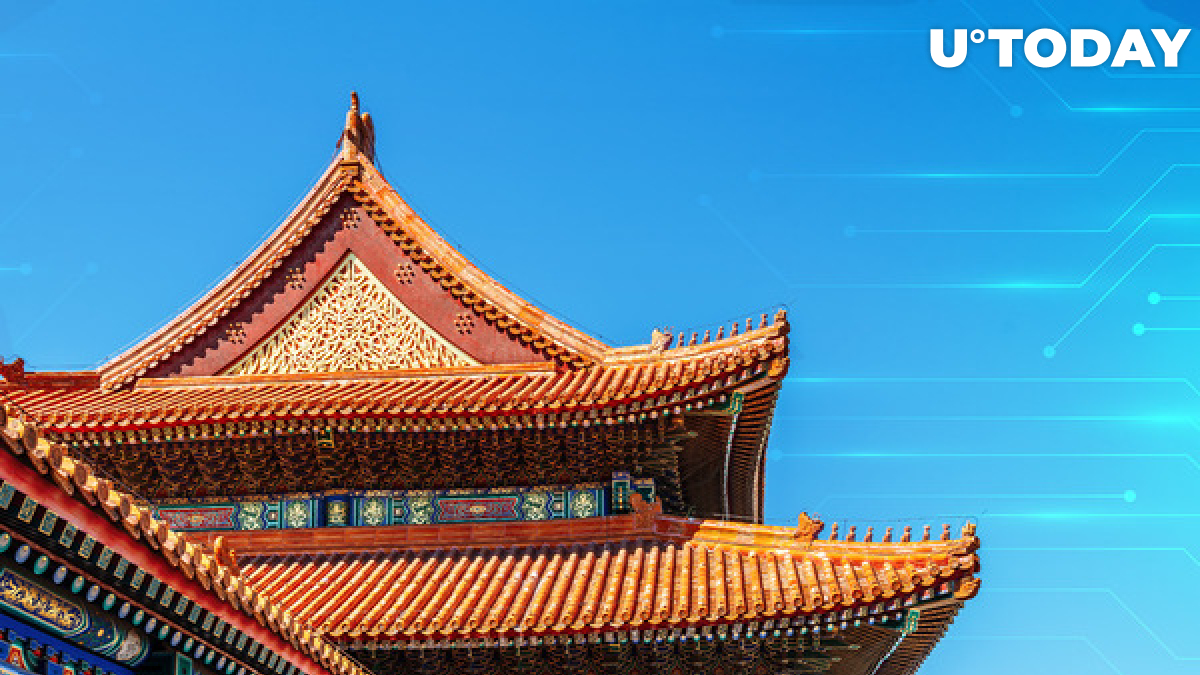 The Chinese government intends to extend its crackdown on monopolies. In light of that, 12 major tech companies in China, including Alibaba, Tencent and Baidu, are facing fines and strict regulation on the horizon.

"Rooting out anti-competitive behavior in 2021"

The government of China is going to ramp up its efforts to go after monopolies, according to Eunice Yoon, a CNBC senior correspondent in China and the news agency's Beijing Bureau Chief.

This decision has been made after the Ant Group failed to conduct an IPO and raise $37 billion to expand its business. It was to be the largest IPO in history.

Last year, local regulators put pressure on the Alibaba affiliate company to make it function under rules and capital requirements similar to the ones followed by Chinese banks.

The company's CEO, Simon Hu, who was placed in that position in 2019, resigned last week. Hu quit for personal reasons.

Last week, at the National People's Congress, Chinese Prime Minister Xi Jinping stated that the country intends to "root out anti-competitive behavior in 2021."

Besides, this year China plans to roll out more rules for online companies to follow.

Yoon mentioned that now that the government is cracking down on big tech firms, much slower growth is expected than before, as with the aforementioned Ant Group. In addition, some of the merchants that work with Ant may face the challenge of diminished access to capital.

State control over big tech is expanding; is a social credit scoring system on the horizon?

Eunice Yoon also shared that, as the government moves to crack down on tech giants, it is likely to force them into collaborating and exchanging data, presumably as a first step toward building a social credit scoring system.

She also mentioned that the government might want to invest huge amounts of funds into new technologies inside the country.

On Friday, the share price of Tencent, whose services are very similar to those offered by Ant, dropped about four percent.

The driver for the drop was the expectation that the company is likely to face similar regulations to Ant Group.

Besides, Tencent, Alibaba, ByteDace and Baidu are among the twelve companies that have been fined by local regulators recently. The fines were not very high, according to Yoon, but the message behind them was more to the effect of the government reminding big tech who the real boss is.