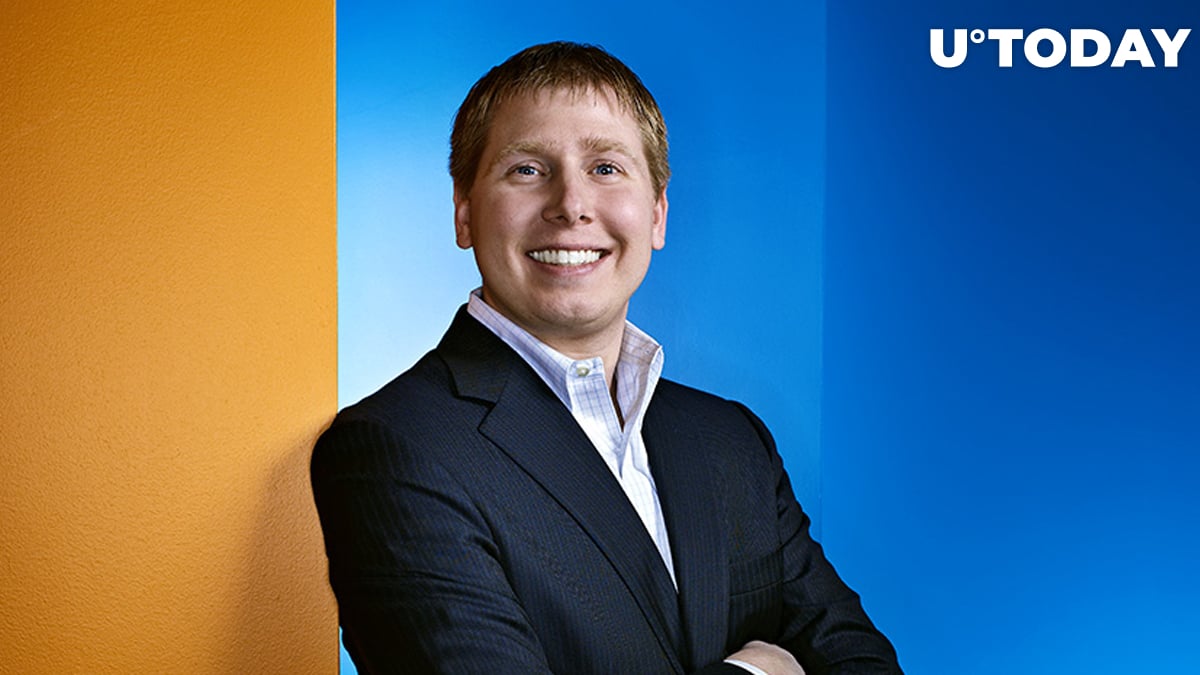 In a recent tweet, Barry Silbert, the CEO of Digital Currency Group (DCC), claims that he has been approached with merger pitches by special-purpose acquisition companies (SPACs).

Hence, he suggests that there will be publicly-traded cryptocurrency companies in 2020.

“SPAC pitches coming my way from every direction. Methinks we’re going to have some publicly traded crypto companies this year.”

The boom of SPAC IPOs

SPACs are shell companies that raise money from IPO investors to later invest in operating businesses.

While going through the ordinary IPO can take months, going public via SPAC IPOs is possible within weeks.

There has been a slew of high-profile SPAC IPOs that have the potential to reshape the whole industry. Bill Ackman’s Pershing Square Capital Management, whose shares started trading on the NYSE earlier this week, could end up raising up to $7 bln worth of capital.

Silbert’s tweet echoes a prediction made by Ripple CEO Brad Garlinghouse at the World Economic Forum in Davos back in January.

Garlinhouse claimed that there would be IPOs in the blockchain/crypto space, and Ripple would be on the leading side of this trend:

As reported by U.Today, Coinbase plans to go public in 2020 or Q1 2021. The $8 bln San Francisco-headquartered exchange is expected to directly list its stocks, thus eschewing the process of holding a traditional IPO.