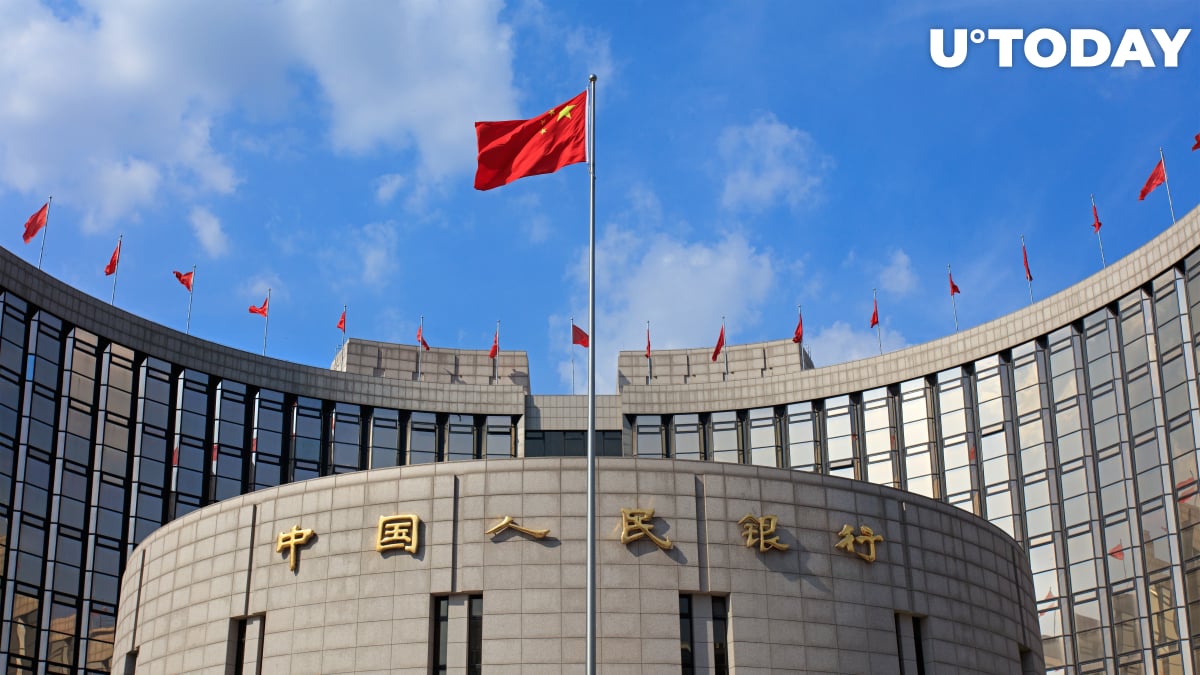 Li Bo, deputy governor of the People's Bank of China, spoke about working on new cryptocurrency regulations during the 2021 Boao Forum for Asia (BFA) that kicked off on Apr. 18:

Many countries, including China, are also studying what kind of regulatory environment should there be for such an investment vehicle.

According to Chinese blogger Colin Wu, he said that cryptocurrencies like Bitcoin were supposed to be used as alternative investment tools instead of currencies. Until the PBOC figures out what regulatory framework will be appropriate for such assets, the current policies will remain in place.

Bo noted that it was important to ensure that cryptocurrency speculation wouldn’t cause any significant financial risk.

The central bank deputy governor also mentioned that privately issued stablecoins would have to be subjected to more stringent regulations than Bitcoin if they were to gain traction as payment tools.

Predicting that cryptocurrencies will play “a major role” in the future, Bo also mentioned that they should be closely integrated into the real economy.

U.S.-educated Chinese economist was appointed as one of the PBOC’s deputy governors last week.

Moving forward with the digital yuan

China is currently at the forefront of the global race to launch a central bank digital currency. Its digital yuan is undergoing testing in Shenzhen, Chengdu, and Suzhou.

During the annual gathering, Bo said that the pilot program would be expanded to more cities.

China is reportedly aiming to launch its CNBC before the 2022 Winter Olympic Games in Beijing.