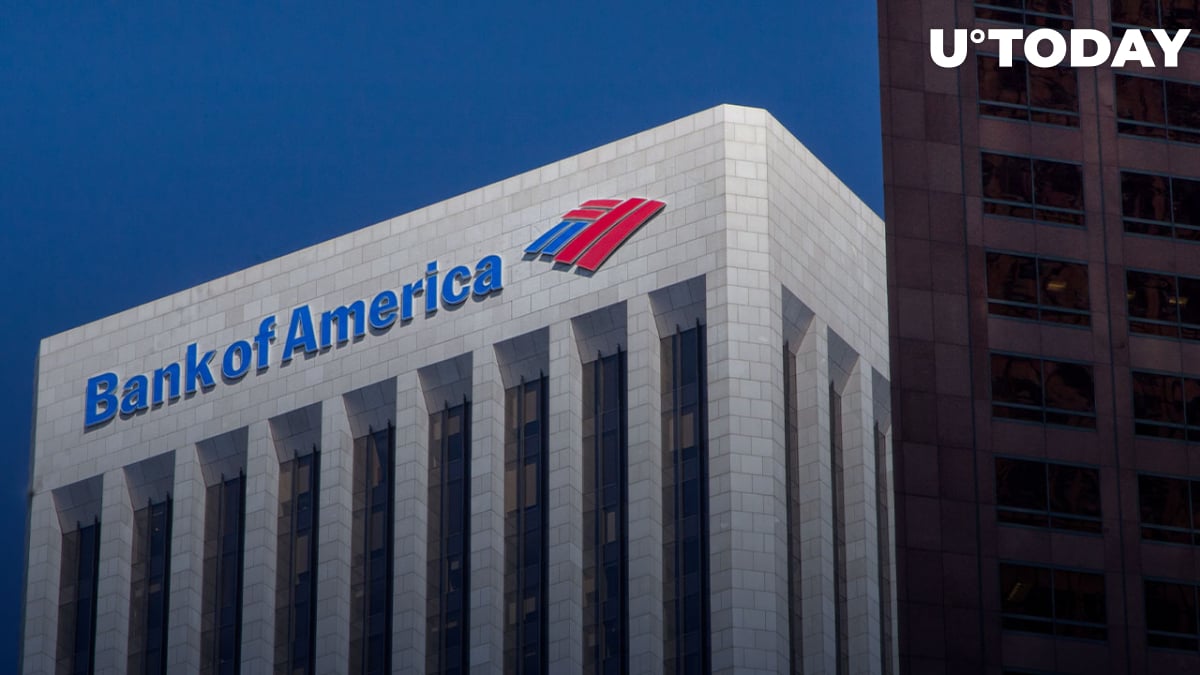 Bank of America has recorded a more than 50% drop in usage, according to data published in its most recent report.

The Charlotte, North Carolina-based banking institution says that the number of customers with cryptocurrency exposure declined to less than 500,000 people back in May. In November, for comparison, it topped more than one million active crypto users.

The most recent piece of data highlights the worsening sentiment within the industry, which was caused by sharply declining market prices.

As reported by U.Today, some analysts expect that the largest cryptocurrency will remain under pressure due to the Federal Reserve's hawkish monetary policy that is meant to bring down inflation.

Risk assets such as Bitcoin tend to severely underperform when the greenback undergoes major rallies. As reported by U.Today, veteran trader Peter Brandt correctly noted that the U.S. dollar was in the middle of a major upside breakout last week.

Unlike some other U.S.-based American banking institutions, Bank of America is yet to dip its toes into crypto services. In a recent interview with Yahoo! Finance, CEO Brian T. Moynihan clarified that he did not feel like the banking giant was missing out on "anything."

In May, Bank of America's research arm concluded that Bitcoin cannot serve as a portfolio diversifier after it failed as an inflation hedge due to its high correlation with stocks.
#Bitcoin News