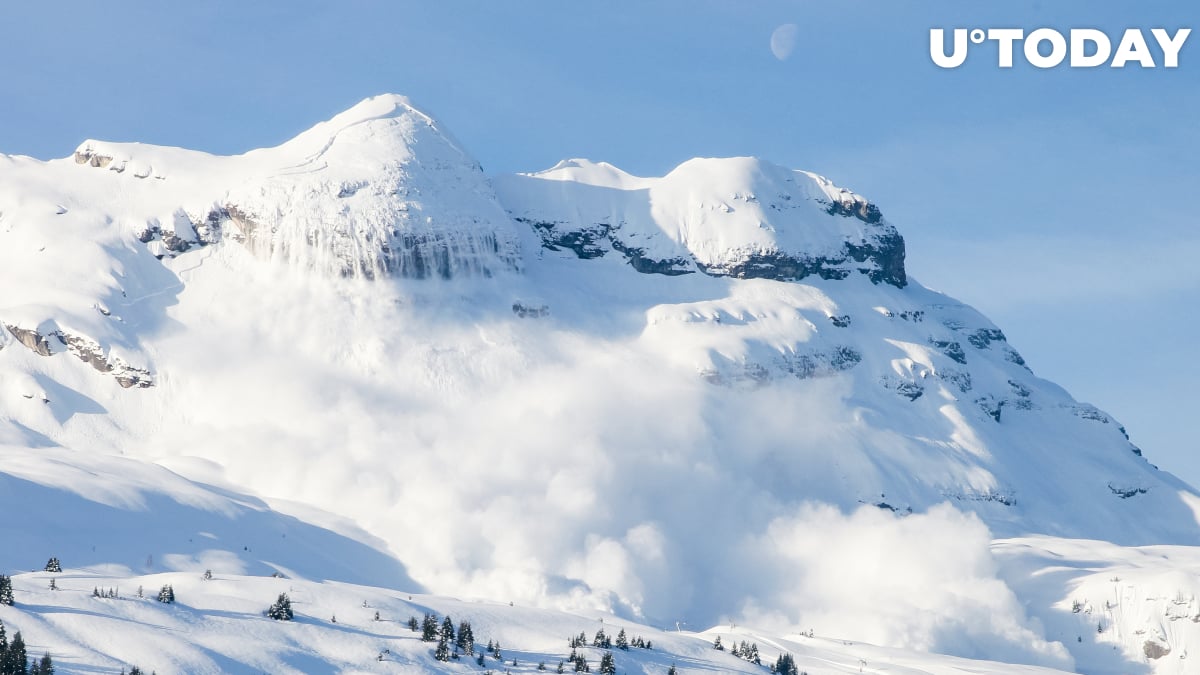 Avalanche (AVAX), the native token of the high-throughput Avalanche blockchain, has started trading on San Francisco-based crypto exchange Kraken, according to a Tuesday announcement.

? $AVAX Trading is LIVE on Kraken!

❄️ Get all the details on our blog: https://t.co/f8FMK7NyDm pic.twitter.com/ccITgh0s2J

Kraken announced that it would list AVAX on Dec. 16 and opened deposits for holders.

The token is now tradable against the U.S dollar and the euro.

The “Ethereum killer” is now zeroing in on a new record high after surging more than 10% today. AVAX hit its current record peak of $144.96 on Dec. 21.

Last Tuesday, Circle’s USDC added support for Avalanche, causing the native token to soar more than 10% in one day.

Leading crypto custodian BitGo, which boasts $64 billion worth of assets under management, also added support for the token last week.

The cryptocurrency is sitting in tenth place by market cap (behind only Terra’s LUNA).

According to premiere crypto research firm Delphi Digital, Avalanche’s C-Chain has seen a strong uptick in development activity. More than 70,000 unique contracts have been deployed on the chain. 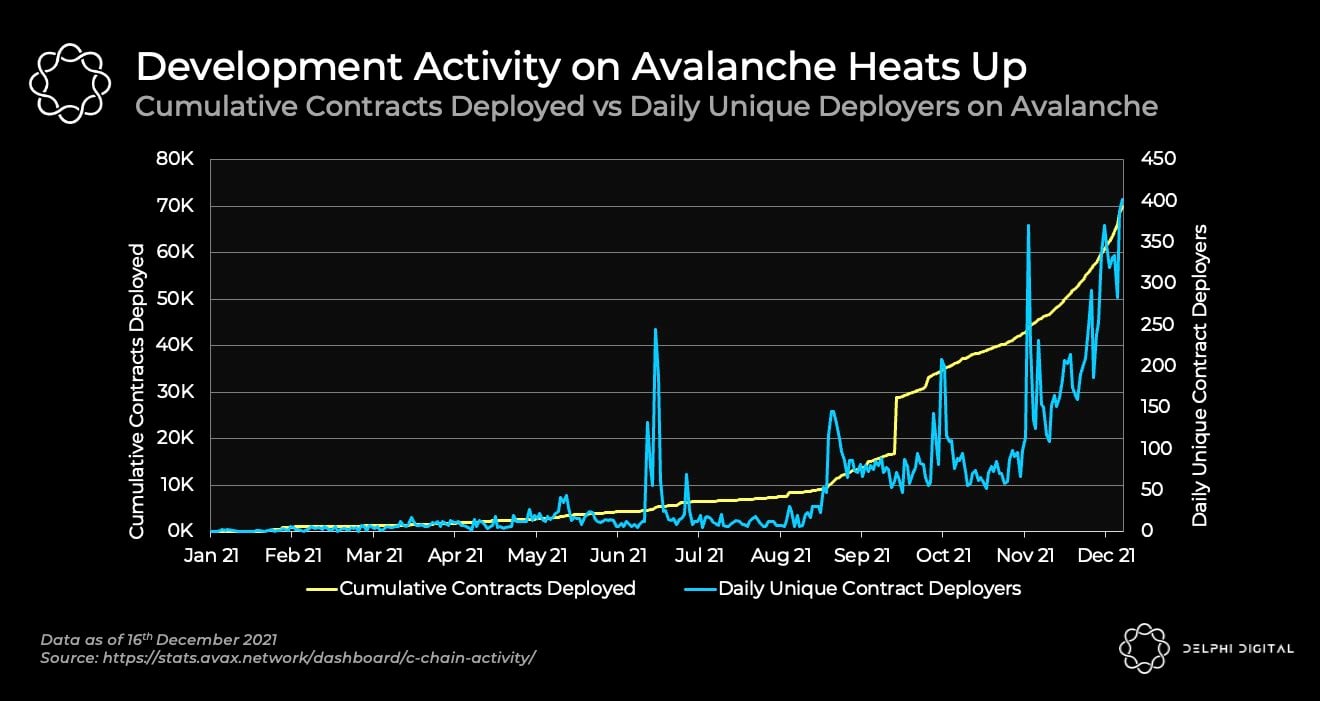 Bank of America’s research team described Avalanche as a viable alternative to Ethereum in a report published earlier this December, bolstering the coin’s bull case.

Neither AVAX nor SHIB can be traded with leverage for now.

In other news, Kraken announced the acquisition of staking startup Staked earlier today. The company notes that the staking business has ballooned to $16 billion this year.