Atari Gaming Producer Launches Its Token on Bitcoin.com, IEO to Come in November 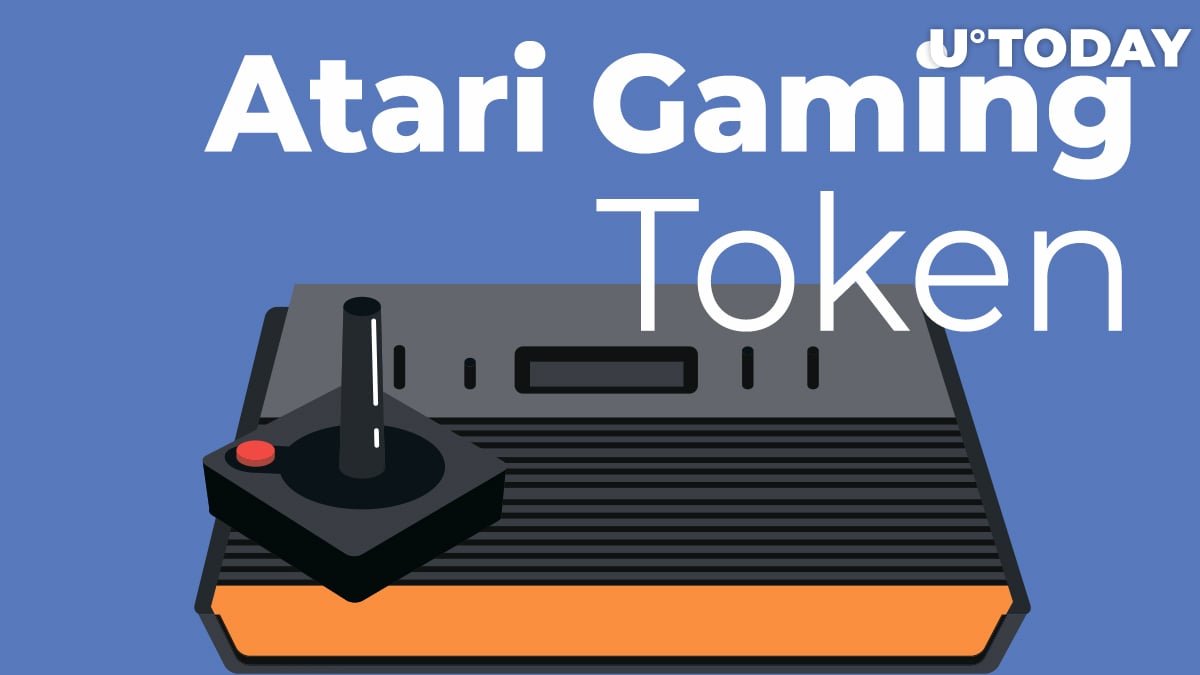 According to an official announcement by Atari Inc., an agreement on a public sale of its ATRI token and its subsequent listing on the Bitcoin.com exchange is signed and sealed. This IEO will be crucial for evolving Atari into a blockchain ecosystem.

The company has revealed that an initial exchange offering on Bitcoin.com is slated for the first days of November with a more accurate time framework to come. Its ATRI token is issued on top of the Ethereum (ETH) network and belongs to the ERC-20 standard. Immediately after a public sale, it will be available in trading pairs with crypto behemoths Bitcoin (BTC), Ethereum (ETH), Litecoin (LTC) and Bitcoin Cash (BCH).

We are thrilled to announce our first IEO with the gaming industry pioneer in arcade games, home video game consoles, and home computers, @atari. Stay tuned for first-hand information and join our Telegram. pic.twitter.com/Ixc9LPouur

This token offering is the first IEO experience for the Bitcoin.com exchange. According to a statement by Frédéric Chesnais, the CEO of Atari's blockchain arm Atari Chain Limited, this step will boost the progress of Atari into the blockchain segment:

Our goal is to keep adding use cases in the industry and sponsor the emergence of an ecosystem centered around the Atari token and the Atari brand, offering new types of decentralized services on the blockchain.

Particularly, the IEO and listing of ATRI will be important in terms of further partnerships and providing liquidity to token holders. Previously, ATRI was distributed between private investors in two rounds of closed sales. In both rounds, the price of ATRI was set at $0.08.

The ATRI token will act as a backbone for the sophisticated blockchain products system. It will include the private decentralized Atari Chain, betting tool and native crypto wallet.

Atari partners up with Ultra.io, a gaming-oriented distribution platform

It looks natural that the first use cases for Atari in the blockchain field will be associated with its gaming roots. Its team plans to expand into the segments of blockchain entertainment environments, games and casinos that accept cryptocurrencies.

To achieve these ambitious goals, Atari has joined a collaboration with Ultra, the blockchain gaming distribution ecosystem that leverages EOS.IO open-source software. The new ATRI token will also be used within this partnership.

Also, the Atari Chain is a partner of the Litecoin Foundation, Arkane, WAX and other "old hands" in the cryptocurrencies sphere. Its partner ICCIB was also one of the earliest investors in the first ATRI tokensale rounds.