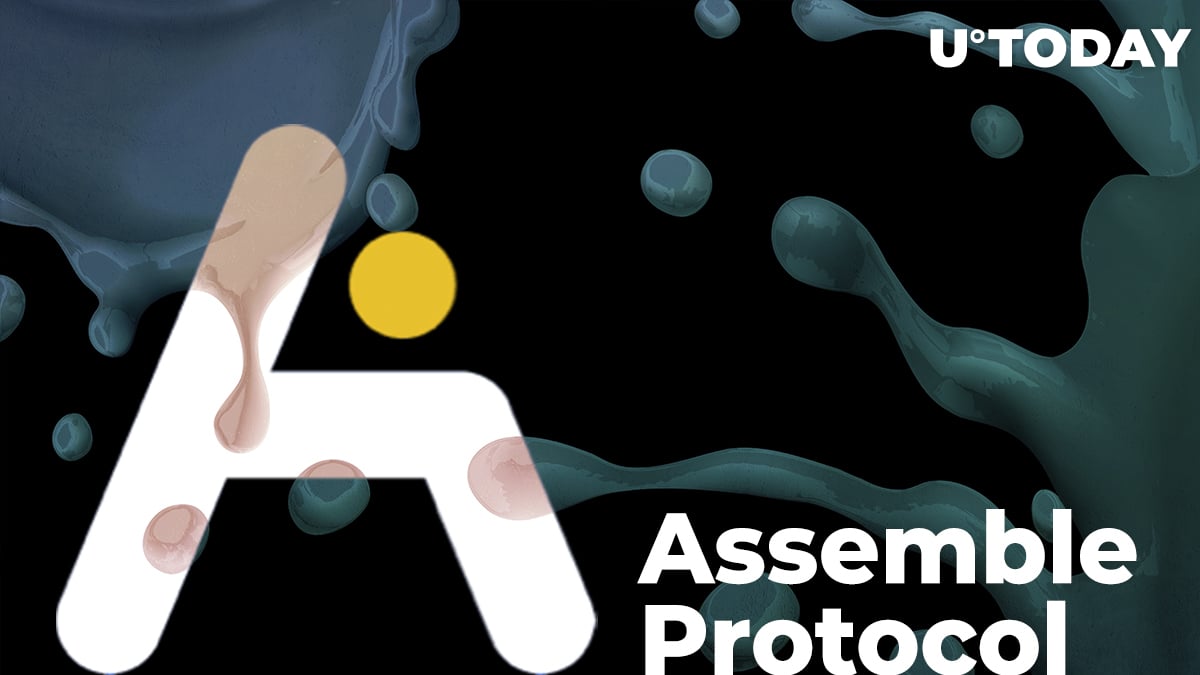 The Assemble is an integration protocol that connects leading firms in the country to its ecosystem through an app that enables a loyalty point system that allows enterprises to receive ASM tokens via an exchange that is now supported on numerous centralized and decentralized exchanges.

Assemble Protocol exposes businesses to mileage/points to exchange the affiliate’s corporate loyalty points. The platform brings different loyalty points to a single digital wallet. Such a business model has already been implemented in the country due to various issues tied to mileage expiration.

Right now, with a proven track record, Assemble Protocol remains one of the most successful projects on the market. The company’s database already has around 750,000 users that are connected to the ecosystem through the iOS and Android apps.

Assemble also utilizes all of the advantages that ledger technology powered by the Ethereum network brings to the table. With modern blockchain solutions, Assemble provides its users with various ways of spending their points. Realization of points is available directly on the platform where you can purchase goods and services.

The project’s most recent development is the desktop version of Assemble Wallets. Now users are able to purchase eGift cards and exchange points on all of their devices, including applications on iOS and Android.

With listing on Coinbase, 2021 became the most productive year for Assemble Protocol. The ASM token received major support from the Coinbase Institution, which confirmed cold storage and custody support.

On Oct. 20, 2021, Coinbase Pro confirmed the listing of the project’s token by adding USD and USDT pairs to its platform. With a significant price increase and volume spike, users have begun trading their tokens on the Coinbase Pro platform.