As Bitcoin Rallies Back to $51K, Ark's Cathie Wood Says She's "Very Positive" on It

Alex Dovbnya
Ark's Cathie Wood is happy about a healthy Bitcoin corrections as the cryptocurrency recovers to $51,000 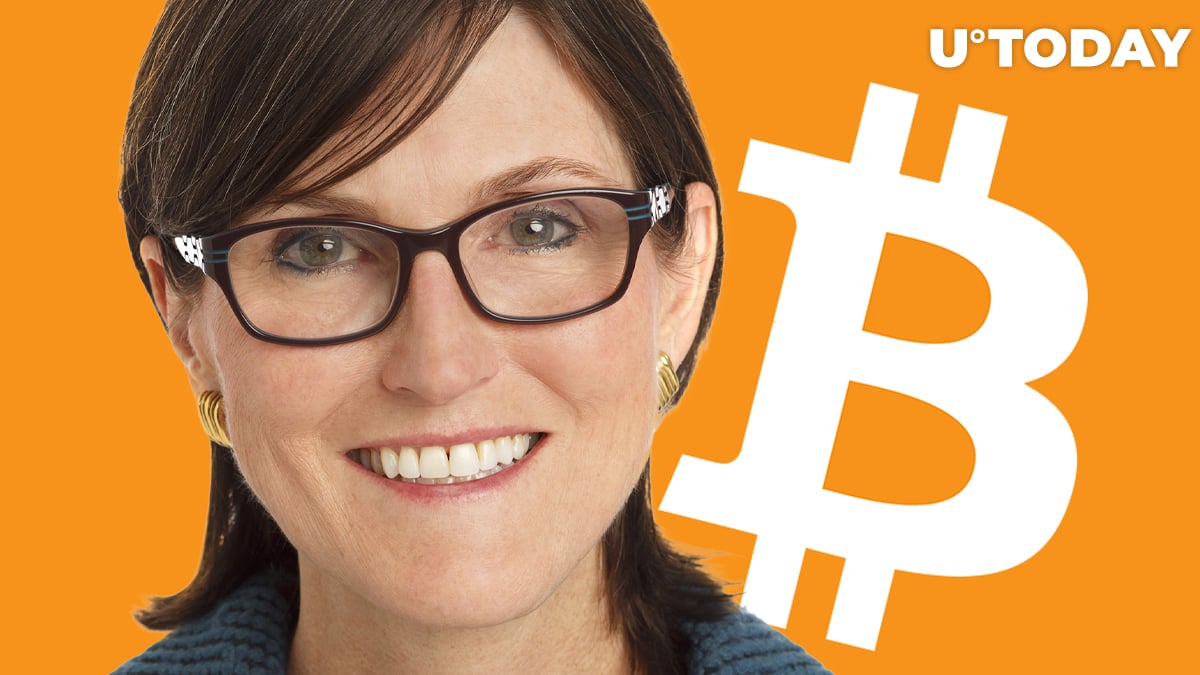 During a phone interview with Bloomberg, Cathie Wood, founder and CEO of ArkInvestment Management, mentioned that her asset manager remained “very positive” on Bitcoin, the largest cryptocurrency by market capitalization.

Wood described its major correction that took place over the past two days as a “healthy” one:

The famed investor didn’t mention whether Ark had bought the dip. As of now, it holds over 7.31 million shares of the Grayscale Bitcoin Trust.

Earlier today, the flagship cryptocurrency rebounded to the $51,000 level earlier today after plunging below $45,000 yesterday.

The bulls were aided by mobile payment company Square announcing its $170 million Bitcoin purchase during its earnings call.

The most important use case

We see so many use cases for Bitcoin, but, probably, the most important use case is an insurance policy around the world against the confiscation of wealth.

The Ark boss further named Bitcoin as the best hedge against inflation. She’s turning into a much more vocal supporter of the cryptocurrency following Tesla’s $1.5 billion purchase.

She advises investors to put five percent of their wealth into the cryptocurrency.