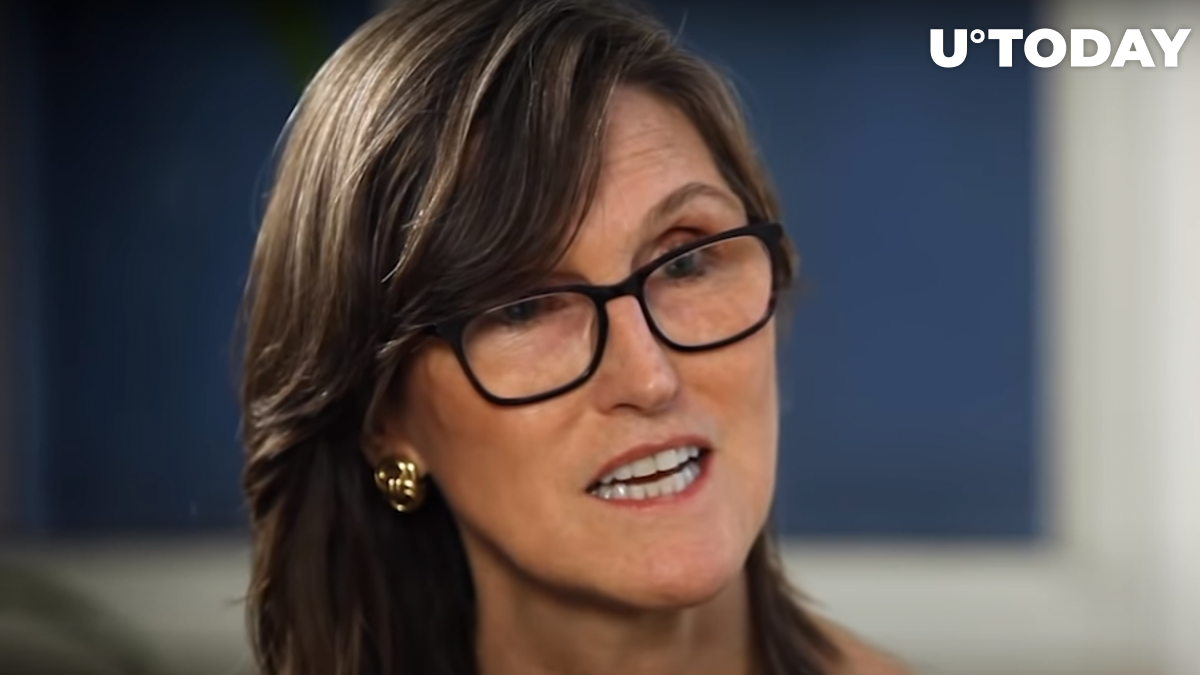 Cathie Wood, the founder of Ark Investment Management, mentioned that the approval of a Bitcoin exchange-traded fund is now more likely during her appearance on CNBC’s “The Exchange” on Feb. 17:

The probability of an ETF has gone up.

Wood's red-hot Ark Invest now holds over 7 million shares of Grayscale’s Bitcoin Trust, which is a significant increase from the 5.17 million GBTC shares it disclosed in late October.

Prominent financier and ex-CFTC head Gary Gensler, who was nominated to be the next SEC chair by President Joe Biden in January, is known for his crypto-savviness. Wood expects him to understand crypto in a better way while also mentioning the increasing importance of crypto research at the agency:

The director of crypto research has been promoted and will be reporting directly to Gensler.

The Purpose Bitcoin ETF, the first North American ETF that was approved by Canadian regulators, will start trading on Feb. 18.

Two new Bitcoin ETF proposals have been filed in the U.S. this new year, with the most recent one coming from crypto custody and custody firm NYDIG.

Wood reiterates that the pace of Bitcoin’s institutional adoption is surprising to Ark Invest:

The way in which it [institutional adoption] has picked has surprised us.

However, the asset-management company, which has already surpassed a whopping $60 billion in total assets, believes that it has mature “a little bit” before more major companies jump on the train:

This has to mature a little bit before broad-based adoption can take place.

The star investor adds that the biggest surprise to many Tesla doubters is that the e-car maker actually has enough cash to diversify.