Vladislav Sopov
As Lionel Messi's team surprisingly loses to Saudi Arabia, its fan token loses one-third of its capitalization in no time 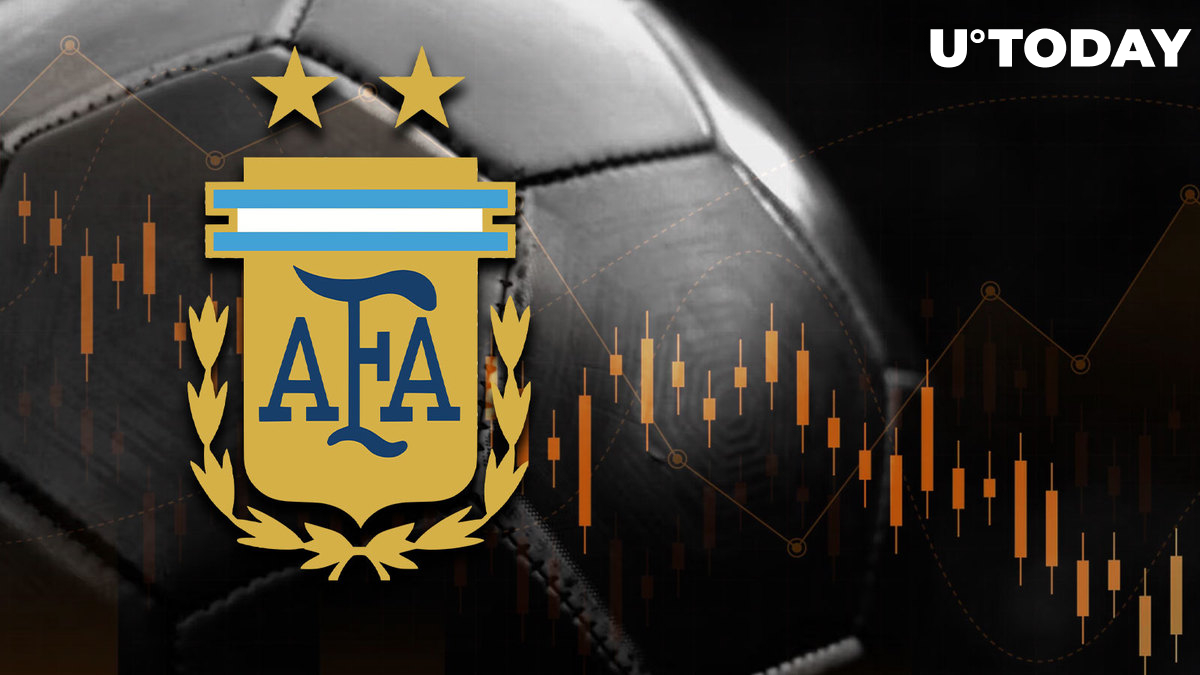 Today, thanks to a sensational second-half comeback, the national soccer team of the Kingdom of Saudi Arabia unexpectedly won its inaugural game with Argentina. Here's how some crypto users could benefit from it.

Argentina's fan cryptocurrency drops by 36% in no time

This mundial is the first one met by leading teams with their "brand" cryptocurrencies launched. For instance, Argentina has had its ARG token active on Socios app since May 2021.

A disappointing defeat at the hands - or rather, feet - of Saudi Arabia decimated fan token ARG: its price dropped from $7.56 to $4.80 in less than two hours on major spot trading platforms.

Someone immediately launched Saudi Arabia-themed assets on BNB Chain; however, that has nothing to do with the local soccer association and should not be considered an official fan token.

ARG token is offered by Socios app on Chiliz (CHZ) blockchain. Besides Chiliz itself, it is available on nine centralized cryptocurrency exchanges, including heavyweights OKX and Gate.io.

As such, the users of these exchanges can benefit from trading fan tokens during the FIFA World Cup 2022. It looks like crypto users have already started experimenting with this instrument.

The trading volume on ARG token spiked to an all-time high today: in 24 hours, it added over 100%.