Are DEX Utility Tokens Being Pumped? Massive Surge Suggests So

Wahid Pessarlay
DEX utility tokens have recorded a 55.73% increase in average price suggesting a pump in the segment 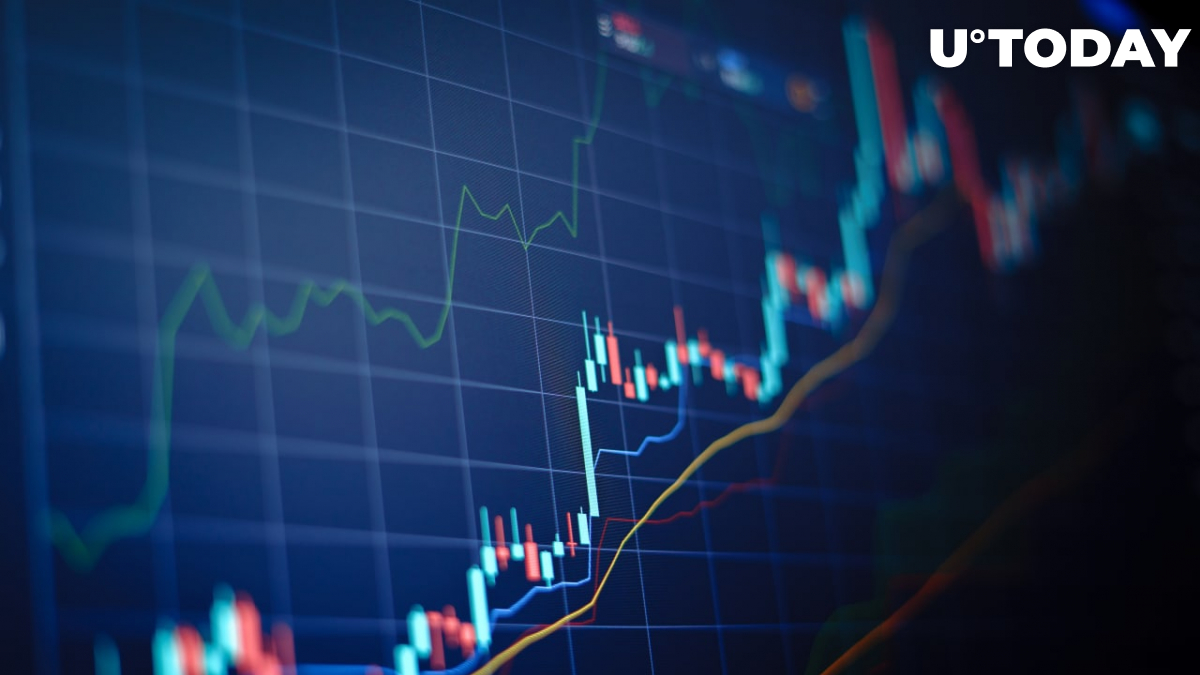 The decentralized exchange (DEX) utility tokens market segment has decoupled from the rest of the crypto market, surging massively in spite of the crypto lull. Per data from CoinMarketCap (CMC), DEXs have cumulatively recorded an average price increase of 55.73% in the last 24 hours.

The surge is suggestive of a sector pump signal to entice market participants to buy into the market as the DEX ecosystem has been recording declining trading volumes in recent months. According to data provided by DeFiLlama, DEX volumes have been declining steadily since April to multi-year lows.

Could institutional interest be responsible for the pump?

While the latest surge points to possible manipulation, it also points to other fundamentals at play despite the crypto bear market. For one, more institutional investors are taking a keen interest in decentralized finance and DEXs, according to Golden Tree.

Earlier this month, GoldenTree Asset Management — a traditional asset manager with over $47 billion in AUM — disclosed an about $5.3 million SushiSwap, per Golden Tree.

Meanwhile, the DEX sector is not the only market segment that has recorded a spike in average price in the last 24 hours per CMC's data. Similarly, non-dex utility tokens such as Huobi Token (HT) have also seen a rise.