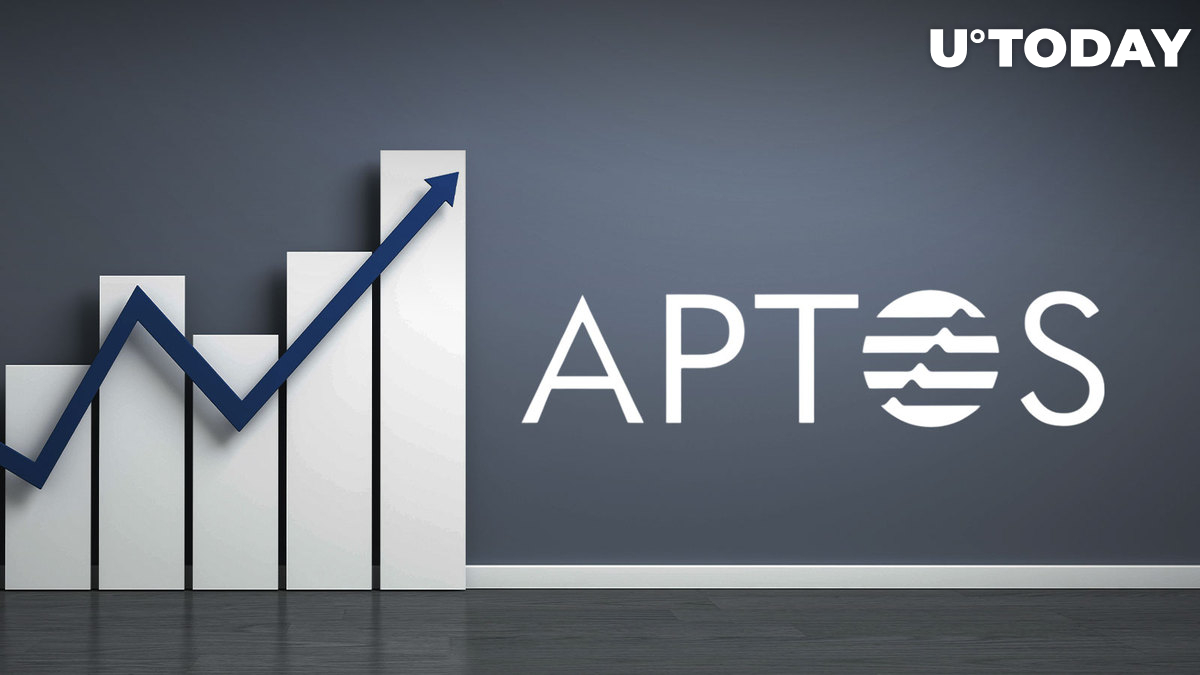 Despite the general slump in the broader crypto market's momentum, Aptos (APT) is seeing a rejuvenated price as it is up by 22.60% to $15.82 at the time of writing. Per data from CoinMarketCap, this price represents a new all-time high (ATH) for the cryptocurrency, which has largely reignited trust in its growing community.

By a very convincing margin, Aptos will rank as the prominent digital currency that has beaten its own ATH since the implosion of the FTX Derivatives Exchange. Notably, Aptos made its debut at just the moment when there was less FUD on the market and the entire industry was capitulating.

Today, Aptos has continued to impress with its continuous ecosystem growth. As a Layer 1 blockchain network, its ability to attract promising and usable projects has been noted by investors into it. The protocol recently welcomed the ease of accessibility of the Aptos Name Service (ANS) protocol, which is now open source.

1/ ANS is now open source! Dive into it ⤵️https://t.co/TGGgHVBMYy.

Besides this, Petra Wallet has gone live on the protocol, and Aptos recently had an NFT Meetup with some of the emerging marketplaces in attendance. With this, the protocol has shown how ready it is to steer the all-encompassing growth of its ecosystem.

Ads
Ads
Related
'Solana Killer' Aptos Token up 50% in 2023, But This Fact May Cool Down Investors

Aptos is a high-performance blockchain that many have touted as a viable Solana killer. The protocol was designed using the Move programming language, a Rust-based language that was developed by Meta Alumni who worked on the Diem project.

Throughout this year, Aptos has led the market momentum, and it has been consistent with this bullish growth trend, printing as much as 94% last week. The protocol is just building its momentum but has showcased tendencies that it can compete as one of the most viable Layer 1 blockchain protocols to watch out for this year.