ApeCoin to Migrate from Ethereum After "Turning Lights Off," Causes Controversy 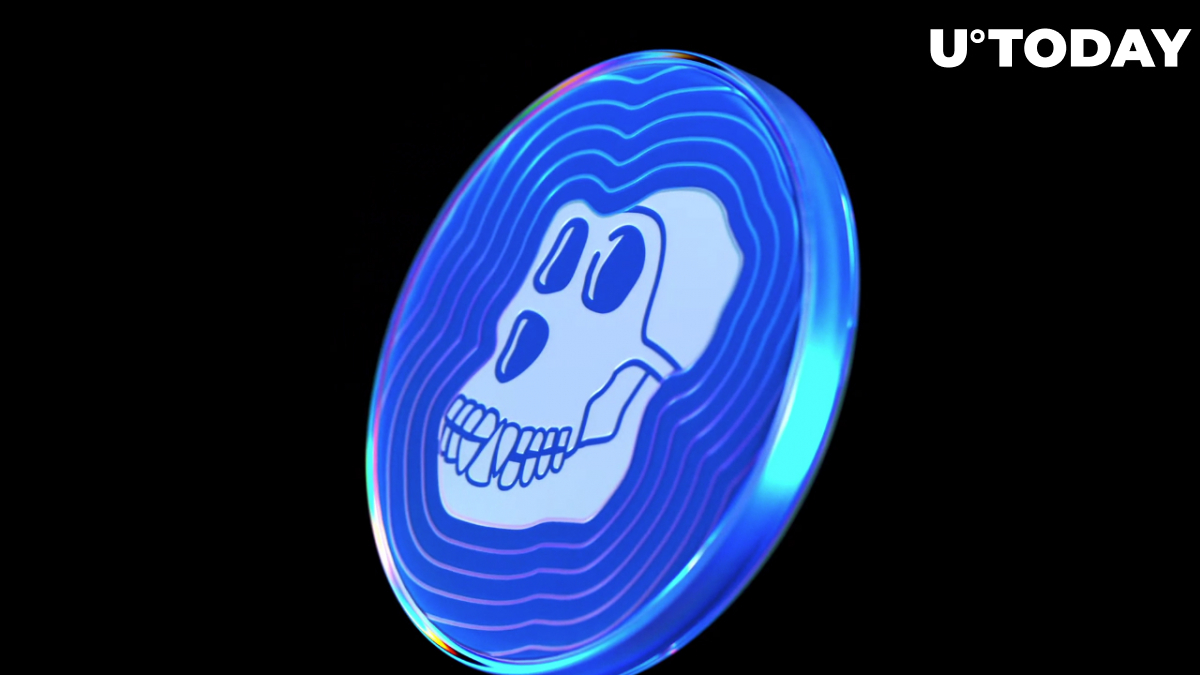 Following one of the biggest minting events in the NFT and Metaverse industry, Yuga Labs released a statement about the minting that has caused a massive spike in transaction fees on the Ethereum network.

According to the statement, at some point, Yuga will have to move its projects on a separate chain as Ethereum clearly could not handle the massive buying volume properly. Users who did not take part in the mint had to postpone all their transactions, as they have not moved them through with regular gas fees.

We're sorry for turning off the lights on Ethereum for a while. It seems abundantly clear that ApeCoin will need to migrate to its own chain in order to properly scale. We'd like to encourage the DAO to start thinking in this direction.

Yuga Labs said they are sorry for "turning off the lights on Ethereum" for a while. They have also added that proper scaling is the issue for the second biggest blockchain in the world, and they will ask the DAO to think actively about migration.

Yuga also added that it will try to refund the gas spent during the bottleneck period caused by massive demand and the inability of the Ethereum network to satisfy it.

The other side of the coin

While Yuga was actively complaining about Ethereum's scaling abilities, some users noted that the issue with massive gas fees could be on the side of the contract builders, as they did not optimize enough of the contract prior to the massive sale.

Others suggested that users switch to L2 networks to avoid paying hundreds and thousands of dollars for a simple transaction on the network. According to Yuga, they have tried to decrease the pace of minting by implementing KYC and minting limitations, but reportedly it was not enough.

Thanks to the mint, Ethereum miners have made around $80 million, which is an absolute record for an industry that remained stagnant for a relatively long period. Besides massive profits for miners, the network experienced the biggest "deflationary hour" in the history of the network, as around 10,000 ETH were removed from the network.