Yuri Molchan
👊🔙In a series of tweets, John McAfee hits back at ‘fake Satoshi’ Craig Wright for calling him a con artist❌🤙 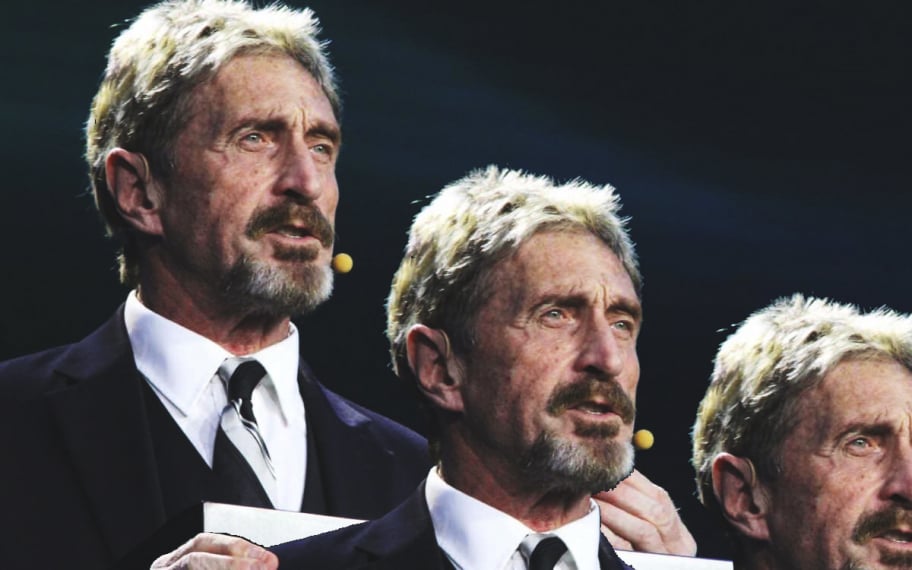 Along with Binance and CZ, Craig Wright also gave a kick to the US presidential candidate on the run – John McAfee, calling him 'Mr. Conman'.

On Friday, after more than a month had passed since Wright’s accusations, John McAfee mentioned Wright in a tweet, saying that he does not take CSW’s words seriously but said that Wright is soon to be unmasked.

Craig Wright - the Satoshi pretender soon to be unmasked, has called me a scam artist. I take no heed because Craig is no better judge of a man than he is a specimen of one.

In another tweet that came a little later, John McAfee says he is filing a patent to be Craig Wright and could sue CSW for impersonating him but he will not do that.

The ‘notorious’ US presidential candidate thus started a heated and sarcastic discussion, which was later joined by Peter McCormack – a prominent crypto podcaster whom Craig Wright is suing and who risks losing nearly a million and a half pounds sterling unless he wins in court against CSW.

I am the real John McAfee.

You are the wrongun John McAfee. 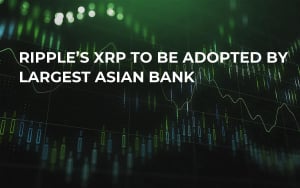 In an interview that took place a while ago, Vitalik Buterin, opposing the opinion of Gavin Andersen, a Bitcoin developer, said that Craig Wright is unlikely to be Satoshi, since between an easy way to prove himself to be the Bitcoin creator and the ‘noisy’ one, he chose the latter.

By an easy way Vitalik meant making a digital signature from the first mined BTC block and publicize it.

However, Buterin says, since CSW did not choose the easy way, that most likely means that he was unable to sign the first block, using Satoshi’s private key, at all.

Vitalik confirmed his opinion during a recent interview, published on June 3, where he said that ‘Obviously, BSV is a complete scam’.