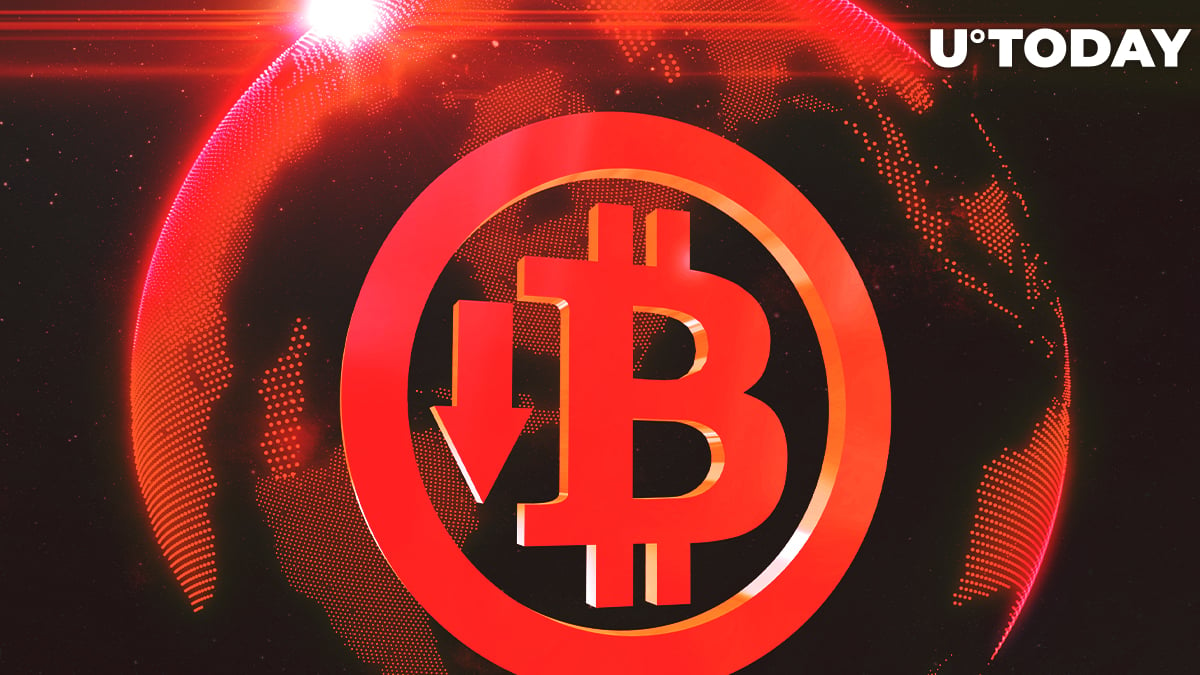 Today, on Sept. 24, 2021, the People's Bank of China announced that all cryptocurrency transactions in China are illegal. Bitcoin (BTC) immediately dropped from $45,200 to $40,500 on major spot platforms, but Crypto Twitter writers are treating this panic with a grain of salt.

You may have seen this before

First of all, some experts on the Asian market warned that this document may not be new at all. Mo "Molly" Li, head of marketing at HashKey Hub and former Bitcoin Magazine expert, is certain that markets have already reflected on this portion of FUD.

PBOC's announcement about ban crypto got widespread today is was actually announced on September 15th, but posted online today. The market already reacted on those regulatory fud. pic.twitter.com/ecjiiK81Dt

She recalled that, starting from Sept. 12, rumors were spreading on Chinese social media platforms Weibo and WeChat about the upcoming expansion of the crackdown.

Dovey Wan, founder of Primitive Ventures, claims that even the dip registered on Sept. 7 may have been associated with these rumors.

This is what has been expected since VP's memo for the trading side after mining is fully banned https://t.co/EdlI8XzFg0

As such, Ms. Wan expects "minimal damage" from this announcement as it has already been "priced in."

Many speakers noticed that China has begun "banning" Bitcoin (BTC) more frequently. Cryptocurrency OG Dan Held, head of growth at Kraken, is celebrating yet another final Chinese ban on crypto with yawning emoji.

Nathaniel Whittemore, an independent strategy and consulting expert, noticed that every new "China FUD" announcement results in "meaningfully less" risk to the market.

Every time China bans us the price dips for a bit and then a couple months later everything is back except we also have meaningfully less China risk, so…

Also, a number of high-profile cryptocurrency entrepreneurs stated that such an adamant anti-crypto stance by the Chinese government means that Bitcoin (BTC) has become a recognized and valuable technology.

Microstrategy CEO Michael Saylor shared a similar opinion about the role and place of Bitcoin (BTC):

Nothing has created more wealth in the past decade than technologies banned in China. #Bitcoin

By press time, the Bitcoin (BTC) price slightly recovered from its painful drop. The crypto king is changing hands at $42,191, or up 3.65% from an intraday low.