Yuri Molchan
According to Whale Alert, an anonymous user has transferred 428,9 million USD in Bitcoin, while the number of whales holding similar amounts of BTC has reached 100 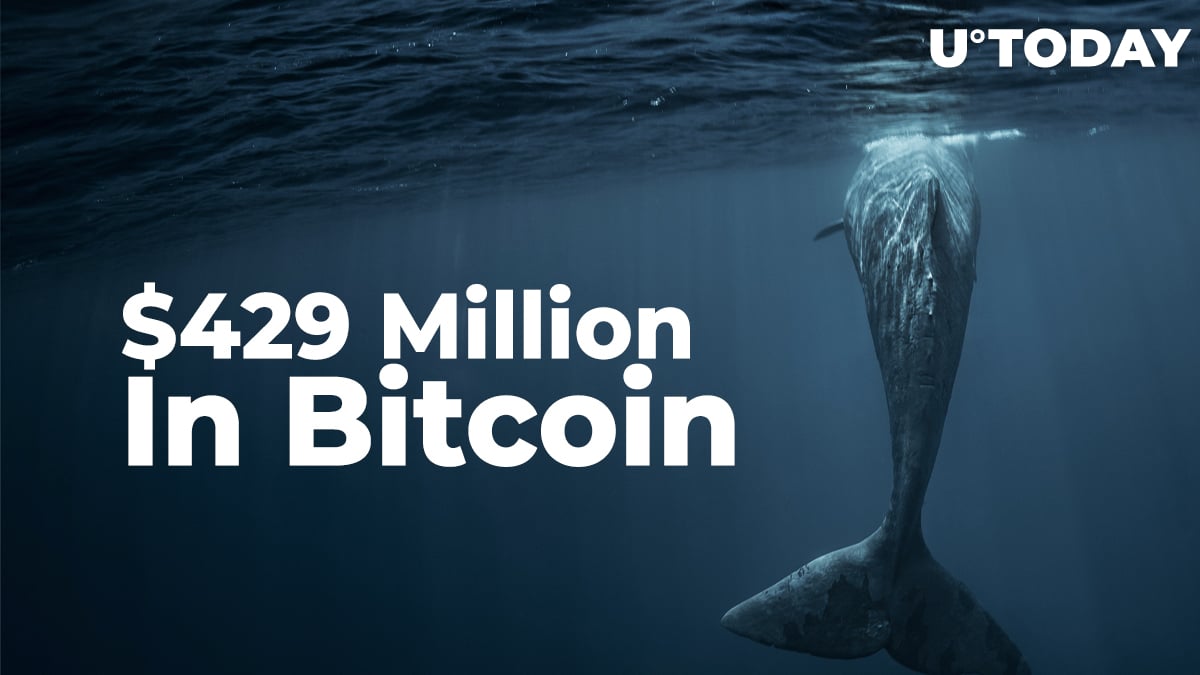 Whale Alert crypto tracking service has reported that a crypto whale has wired $428,908,359 worth of Bitcoin, while the number of Bitcoin wallets with 10,000+ and 1,000+ BTC in them has increased.

According to Whale Alert, the transaction was made from multiple addresses, pushing over a total of 12,191 BTC, which represents an astounding 428,908,359 USD in fiat.

After Bitcoin surged at the start of January, hitting an all-time high of $41,941.56 on January 8 (data provided by CoinMarketCap), the flagship cryptocurrency has resumed riding its roller-coaster.

Within a single day on January 10, Bitcoin lost around 20 percent of its market value, dropping to the $33,900 zone.

Number of Bitcoin whales goes up

As per the data shared by the Glassnode analytics provider, the amount of Bitcoin wallets holding 10,000 BTC or more, has reached the 100 level.

The number of Bitcoin addresses that contain 1,000 BTC and more has also increased, reaching an all-time high of 2,425. Both Glassnode reports signify that investors are rushing to grab Bitcoin while it is below the level of its recent all-time high.