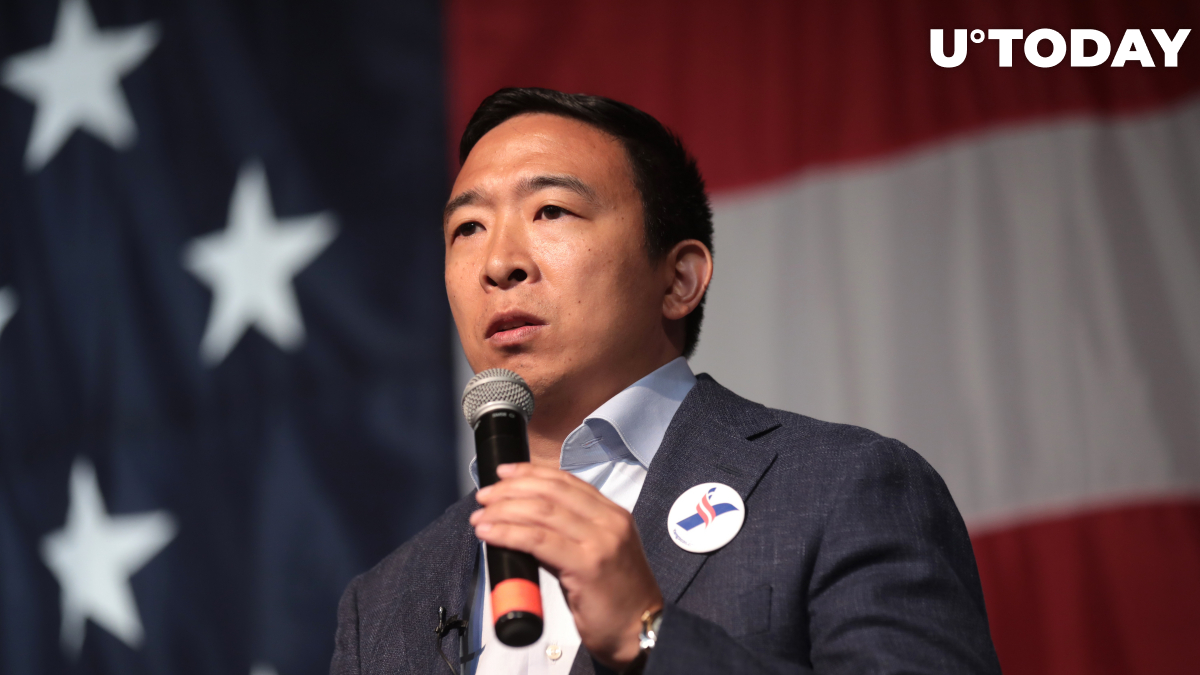 Yang— who’s currently favorite to win the New York mayoral race—started the organization to build a “human-centered America” back in March 2020. The crypto-friendly politician himself donated $3 million to kickstart it.

The non-profit is focused on helping out struggling people who have been hit hard by the pandemic. It started off with a plan to give away half of million dollars as part of a universal basic income (UBI) pilot program.

It has been endorsed by Reddit co-founder Alexis Ohanian and other celebrities.