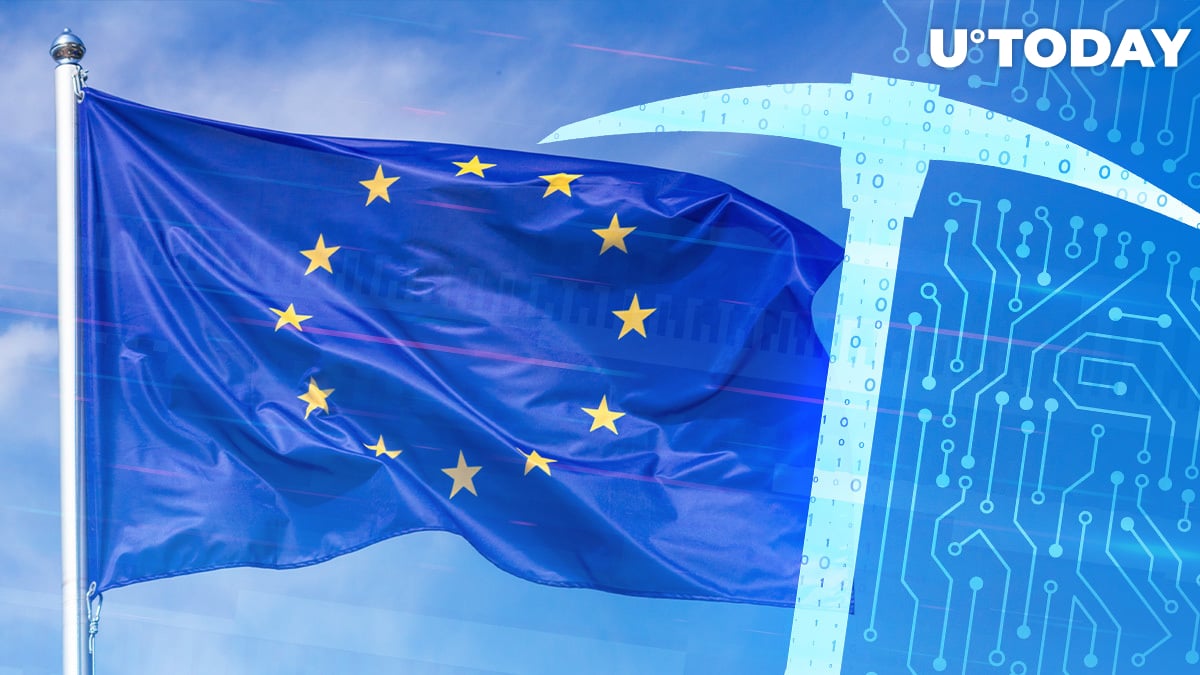 German politician Sven Giegold—who serves as a member of the European Parliament—has called for making a law that would impose a cap on the amount of electricity consumed by Bitcoin mining in an interview with Funke Mediengruppe:

As long as cryptocurrencies were small sandbox games, there was no need for regulation, and it was necessary to give innovative technologies room for development. But if something becomes ecologically damaging on the scale of mining cryptocurrencies like Bitcoin, then you have to intervene.

He adds that curbing cryptocurrency mining should have already been on the EU's agenda, claiming that regulations for the mining industry are "overdue."

While Europe is banning fossil fuel cars, Giegold says that they have more utility than Bitcoin:

A car at least has the utility of transporting a person from A to B.

Giegold's criticism does not come as a surprise since he is a prominent member of Germany's pro-ecology Green Party, which is currently ahead of Angela Merkel's Christian Democratic Union in the polls.

As reported by U.Today, the party received a €1 million Bitcoin donation from a software developer who soured on the cryptocurrency because of its environmental impact.

Tesla's reversal on Bitcoin payments has amplified concerns regarding its massive electricity consumption that have persisted for too long.

Some other politicians, however, are embracing the industry instead of banishing it. Last month, Texas Governor Greg Abbott welcomed Bitcoin mining startup Blockcap in the "Lone Star State."