Analysts Expect Bitcoin to Rise Higher This Week, Here's Why 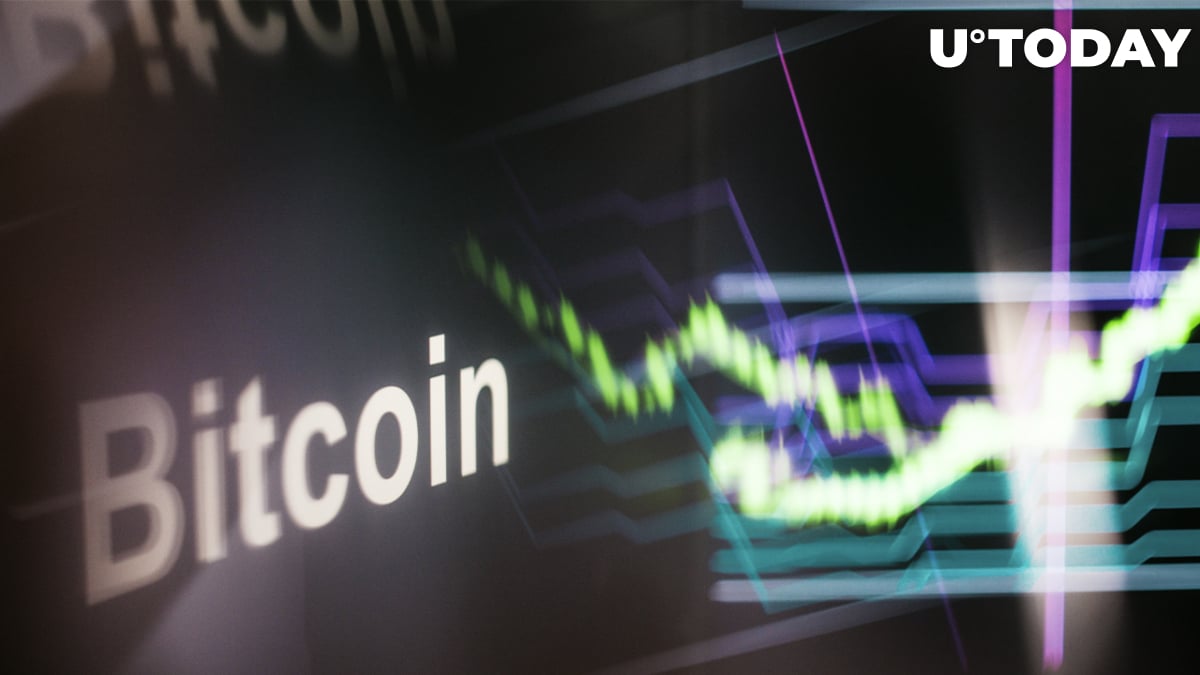 Santiment analytics team has tweeted that Bitcoin may continue its price climb that started on the weekend as soon as the value of the S&P 500 gets a Monday update.

The second largest digital currency, Ethereum, managed to recapture the $3,000 zone, where it is trading still.

Analytics data shows that, recently, Bitcoin has been closely correlated with the traditional stock market, including the Nasdaq Composite Index and the S&P 500, according to the Santiment team.

Now, they have stressed that "Bitcoin has an incredibly close tie to the volatile S&P 500," and traders are watching this index attentively, expecting that if it goes up, Bitcoin will follow it.

? Many eyes from the #crypto crowd will be on the incredibly close tie that #Bitcoin has had to the fluctuations of the volatile #SP500. A positive Monday will be a good sign for the week to come, and a continuation of a #cryptocurrency rebound. ?https://t.co/yw8WW8jskm pic.twitter.com/7aD0VLOm5L

On Saturday, Chinese crypto journalist Colin Wu tweeted that bears had liquidated $90 million worth of BTC futures, which led him to believe that the rise above $41,600 at the start of the weekend was driven mainly by the spot market, and the derivatives market back then remained relatively cold.

Will a U.S. state adopt BTC as legal tender this year?

Mike Alfred, a venture investor and formerly a founding CEO at BrightScope and Digital Assets Data, has taken to Twitter to assume that, this year, at least one U.S. state is likely to adopt Bitcoin as legal tender.

He has tweeted that several states—Arizona, Texas, California and Michigan—are in the runnings. Once any of these states makes an announcement, Alfred wrote, the Bitcoin price may soar to new all-time highs.

In the comment thread, he also posted a link to a petition to help vote for Bitcoin adoption as a legal tender, suggesting that his followers go and sign it.

If you want to accelerate the process of making #Bitcoin legal tender in your State, click here: https://t.co/TD8T0jQfiS