Altcoins Like XRP, SHIB and GALA Made Up Their Losses as Market Rebounded

Arman Shirinyan
Numerous altcoins are now back on track 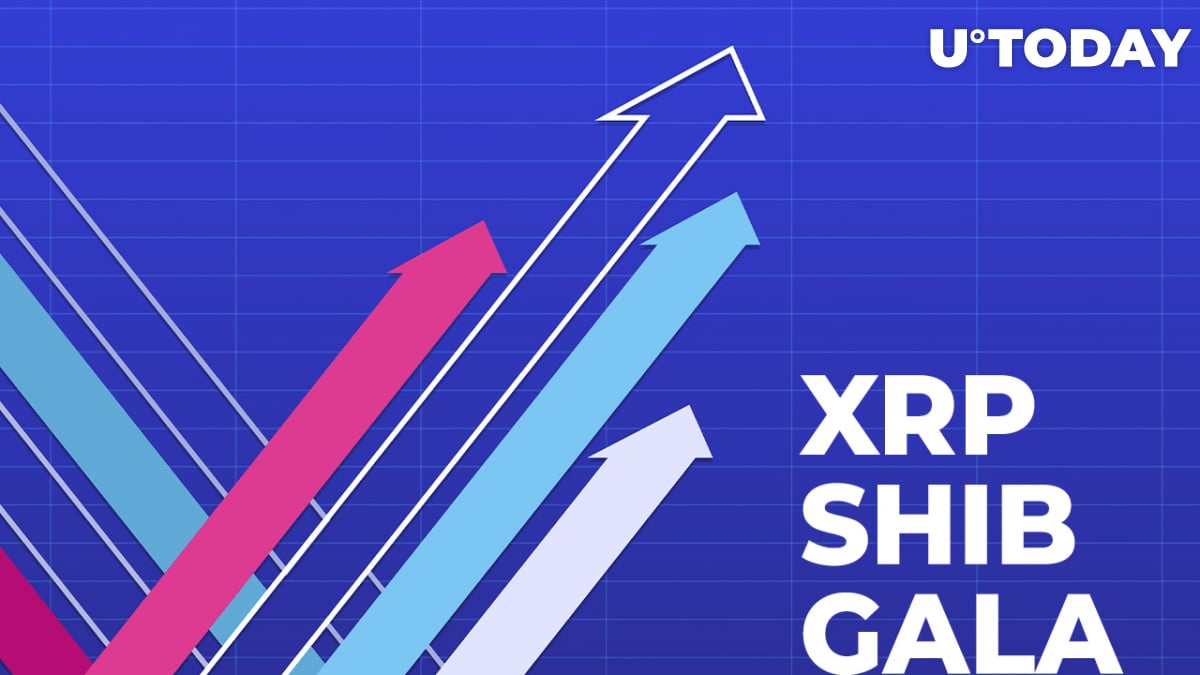 Following the global recovery of the market, altcoins like XRP, Shiba Inu and GALA have made up the losses that the market previously witnessed at the beginning of the year.

XRP's performance at the beginning of 2022 was one of the most disruptive price actions on the market. The token has gained 45% of its value, which made its current price of $0.8 per coin the year's high.

? The past 7 days of #crypto have been impressive, with #altcoins enjoying a nice resurgence. Many are climbing back to their pre-January levels before the major series of price dumps. $GALA, $KDA, $LEO, $SHIB, and $XRP have pumped particularly rapidly. https://t.co/oiHF6JNuti pic.twitter.com/VqFGobGtwQ

The token has successfully leveled the loss that XRP traders and investors experienced since the beginning of the year and currently trades at almost the exact level at which it entered the year.

In the last three days, XRP has gained approximately 30% of its value, which puts it on the list of the most profitable assets on the market in the last seven days.

The one thing that was not expected by the market is a comeback of one of the biggest sensations of 2021—Shiba Inu is on the list of the most profitable entities on the crypto market.

According to TradingView data, Shiba Inu has gone through a 50% price increase since the local bottom. Right before it, the asset's volatility hit an all-time low with less than 1% changeability.

The rapid drop of the volatility on the asset is most likely tied to the absence of short-term traders or investors in the holder compositions of Shiba Inu. According to historical data, speculators that enter the assets are usually the ones who create the most volatility.

Back in October, SHIB went through a 100% price increase on a day that led to the token reaching its current all-time high of $0.00008.