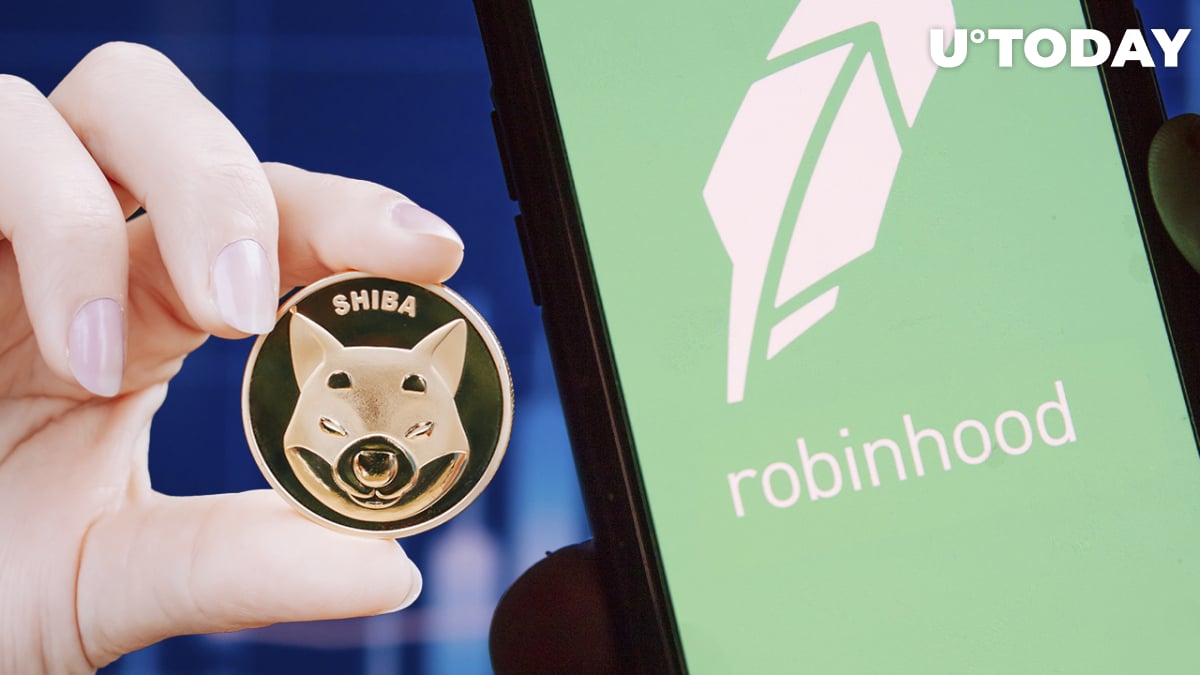 The Shiba Inu community has been urging a popular online brokerage company to list Shiba Inu since the middle of last year quite actively. The petition on Change.org related to this issue has gathered more than 550,000 signatures.

Robinhood first teased the SHIB Army with a possible listing, then said that they plan to keep their options open regarding listing new cryptocurrencies and that multiple requests to get new coins listed are not lost on the company.

However, both the Robinhood CEO and now its chief brokerage officer have stated that the company intends to offer more cryptocurrency options to their clients.

In today's conversation during a new episode of CNBC's Squawk Box show, while answering a question from co-host Andrew Sorkin, Robinhood CBO Steve Quirk said that the trading platform is looking for compliant ways to expand its crypto offering. Besides, they intend to take their brand globally, starting with this crypto.

"We are doing a lot of exploration on finding compliant ways to expand that," says $HOOD Chief Brokerage Officer Steve Quirk on #crypto offering. "We also have aspirations to take this brand global, and we would do so #crypto first." pic.twitter.com/yWth15onJm

Being careful with adding new coins

The company already has slightly less than 10 coins listed, including Bitcoin, Ethereum, Monero, etc. In a recent interview, CEO Vlad Tenev stated that they are pretty confident in these assets and want to add more crypto for trading, but they want to make sure they will not be unregistered securities.

However, the coins listed by Robinhood include Dogecoin, which is a meme cryptocurrency, as well as Shiba Inu. So, it is not clear to the SHIB army why the listing has not happened yet.

In January, the company started beta trials of cryptocurrency wallets, allowing its users to send crypto to third-party wallets. Elon Musk, the biggest DOGE fan, tweeted that this is a huge deal for Dogecoin.