Almost $1.5 Billion Worth of SHIB Held by Ethereum Whales: Details

Yuri Molchan
According to recent analytics data, Shiba Inu remains the largest asset by total USD value in the wallets of top ETH whales; over two billion SHIB have been burned since December 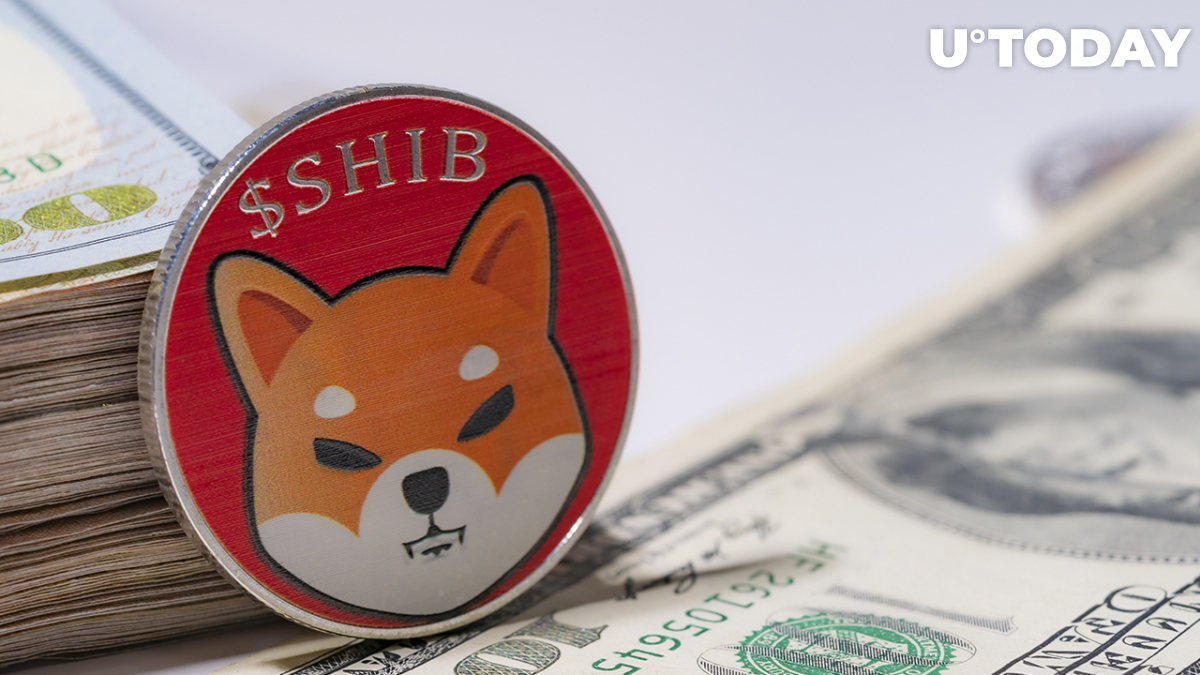 On Jan. 27, FTT-SHIB and FTT changed places from time to time; however, Shiba Inu remains in this spot at press time. MATIC, as of this writing, is the most-traded cryptocurrency by the largest ETH whales.

MATIC, at the moment, is the most traded token by the top 1,000 ETH whales, and UNI is the position of the most widely held token.

As reported by the @Shibburn Twitter handle, in the past 24 hours, the newly created website that gets data directly from etherscan, has counted eight large transactions that moved SHIB to a dead wallet.

A total of 61,734,661 SHIB tokens was locked permanently as a result of these transfers.

At press time, Shiba Inu is exchanging at the price of $0.00002077, per data provided by CoinMarketCap.