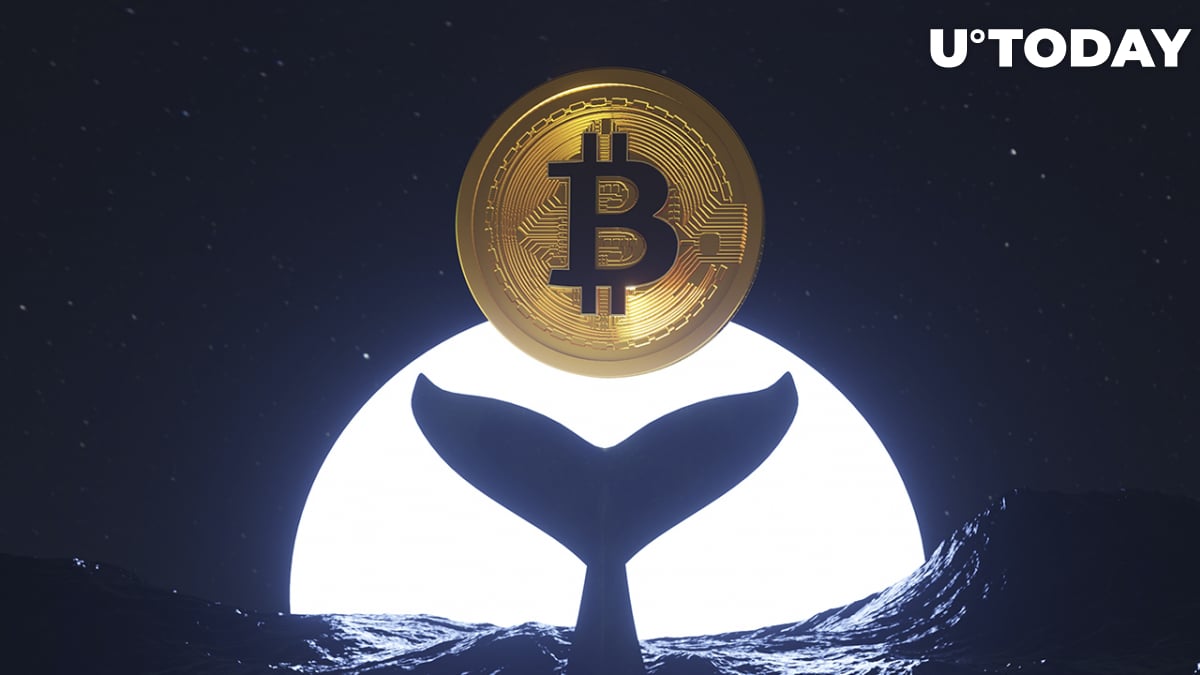 As reported by popular on-chain data vendor Santiment, large Bitcoin holders—widely known as whales in the crypto space—continue to accumulate the flagship cryptocurrency. This time, the company has shared a report about BTC whales who hold a minimum of 100 BTC in their wallets.

Per another source, these wallets with over 100 BTC in them hold a mind-blowing 3.9 million Bitcoins (almost 21% of all circulating BTC).

Over the past two months, as Bitcoin has been sliding down from the $57,000 level pretty quickly and hit a low of $33,700 on Jan. 24, owners of BTC wallets with 100+ coins have continued to add the leading crypto to their holdings.

Overall, in the past five years since 2017, these whales, as per the Santiment report, have acquired a jaw-dropping 1.7 million BTC, including the mentioned 60,000 coins.

? #Bitcoin whale addresses with 100+ $BTC continue their long-term pattern of accumulation during this volatility in the 34k to 38k range. In the past 5 years, 1.7M $BTC has been added to these large addresses, including 60k more in the past 2 months. ? https://t.co/VVNPS2hUEI pic.twitter.com/FvpuZoimnT

Santiment has also shared that Bitcoin has been losing its social dominance since last year. After the profitable year that 2021 happened to be for altcoin holders, Bitcoin is now discussed half the amount compared to the previous year by crypto holders.

As a rule, Bitcoin price dominance and BTC social dominance are both at high levels. In 2022, so far only the former is high, Santiment says.