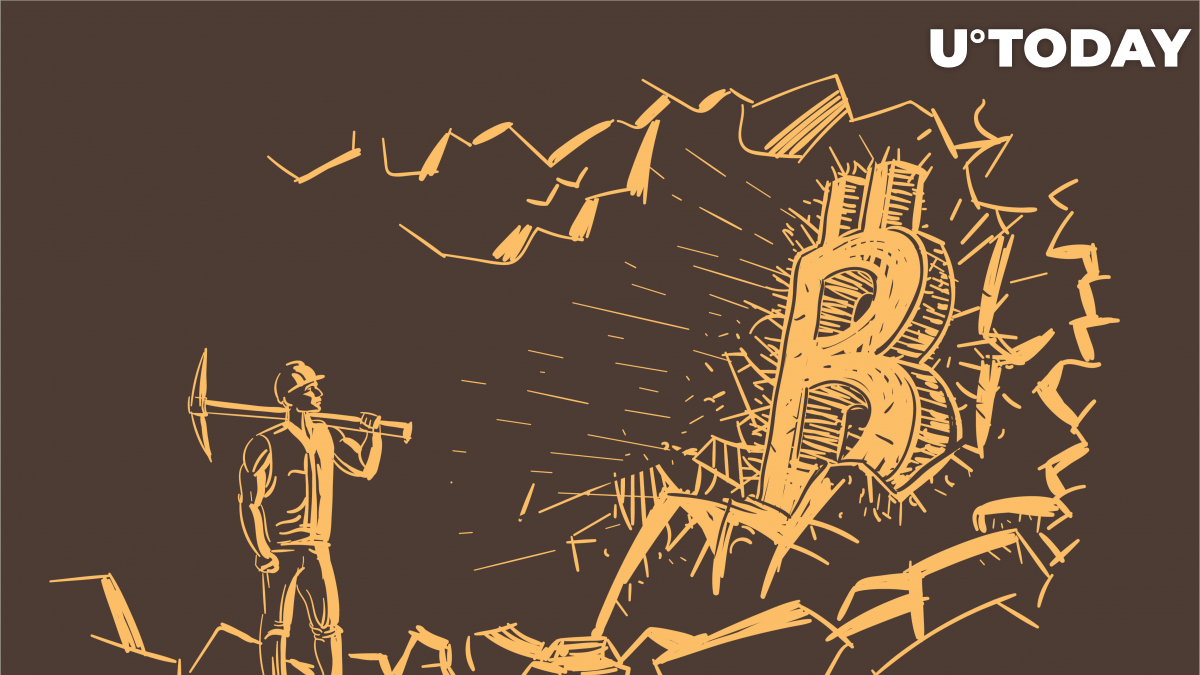 According to recent data provided by Glassnode, almost 10 percent of Bitcoin transactions are now being spent on deposits to centralized exchanges, which is the highest level since January 2018.

This shows that centralized exchanges, whose future is now the subject of a heated debate amid the DeFi boom, continue to play an important role in Bitcoin’s on-chain activity.

At the beginning of 2020, exchange deposits only accounted for only four percent of the total miner revenue.

Their share has since seen more than a two-fold increase but it is yet to reach the peak of 14 percent that was reached right after BTC touched its current lifetime high of nearly $20,000.

Back then, this spike in the exchange’s Bitcoin fee dominance marked the top of the blistering rally in 2017.

Nearly 50 percent of all miner fees were used for exchange activity at the peak of the crypto mania.

Nugget's News CEO Alex Saunders facetiously suggested that the most recent spike was driven by Bitcoin maxis converting their BTC into its synthetic versions on the Ethereum blockchain.

Related
Crypto Exchanges Recorded Nearly $1 Bln Worth of Spot Volumes in August. Check Out the Leaders

While decentralized exchanges have been around for quite a while, the meteoric rise of Ethereum-based automated market maker Uniswap was the one to pose a serious danger to them. As reported by U.Today, it managed to surpass Coinbase in daily trading volume in late August.

This prompted Binance to aggressively step up its DeFi game, with its CEO Chanpeng Zhao aiming to create “CeDeFi” with the company’s recently launched $100 mln fund.