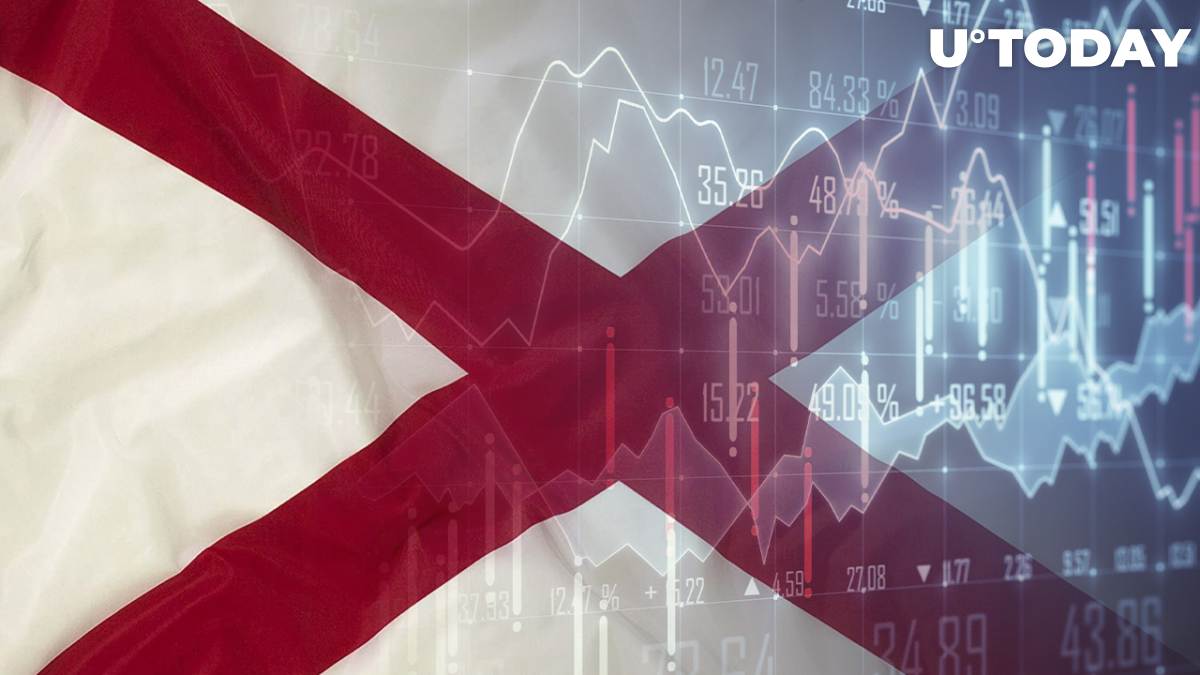 Alabama Senator Tommy Tuberville is in favor of allowing Americans to make crypto part of their retirement funds, according to a piece that was published by the Republican lawmaker earlier today.

Tuberville also introduced the Financial Freedom Act, a bill that would prevent the U.S. Department of Labor from limiting the range of investment choices for retirement plans.

As reported by U.Today, financial giant Fidelity announced that it would give employers the option to add Bitcoin to their 401(k) menu. This could potentially give a major boost to Bitcoin adoption since workers will have the ability to put up to 20% of their assets into Bitcoin.

The plan attracted scrutiny from the Labor Department. The government agency expressed "grave concerns" about Fidelity's offering. It published guidance that urges companies against exposing workers to cryptocurrencies, citing the lack of investor protection as one of the key issues.

Related
$27,200 Is Next Support for Bitcoin: Fairlead Strategies Founder
Fidelity hit back at the guidance, claiming that it’s not "constructive." The Labor Department, however, has no plan to change its stance. However, it should be noted that its guidance does not explicitly prohibit Fidelity from offering Bitcoin retirement programs.

Tuberville claims that Americans should be able to invest their retirement funds "as they choose," rejecting the idea that cryptocurrencies are too risky.

Meanwhile, Massachusetts Senator Elizabeth Warren and Minnesota Senator Tina Smith have taken the opposite stance. In a joint letter to Fidelity CEO Abigail Johnson, they criticized the financial giant for rushing the offering despite low demand and putting the savings of millions of Americans at risk. They added that cryptocurrencies are a "speculative gamble."
#Bitcoin News #Cryptocurrency Adoption