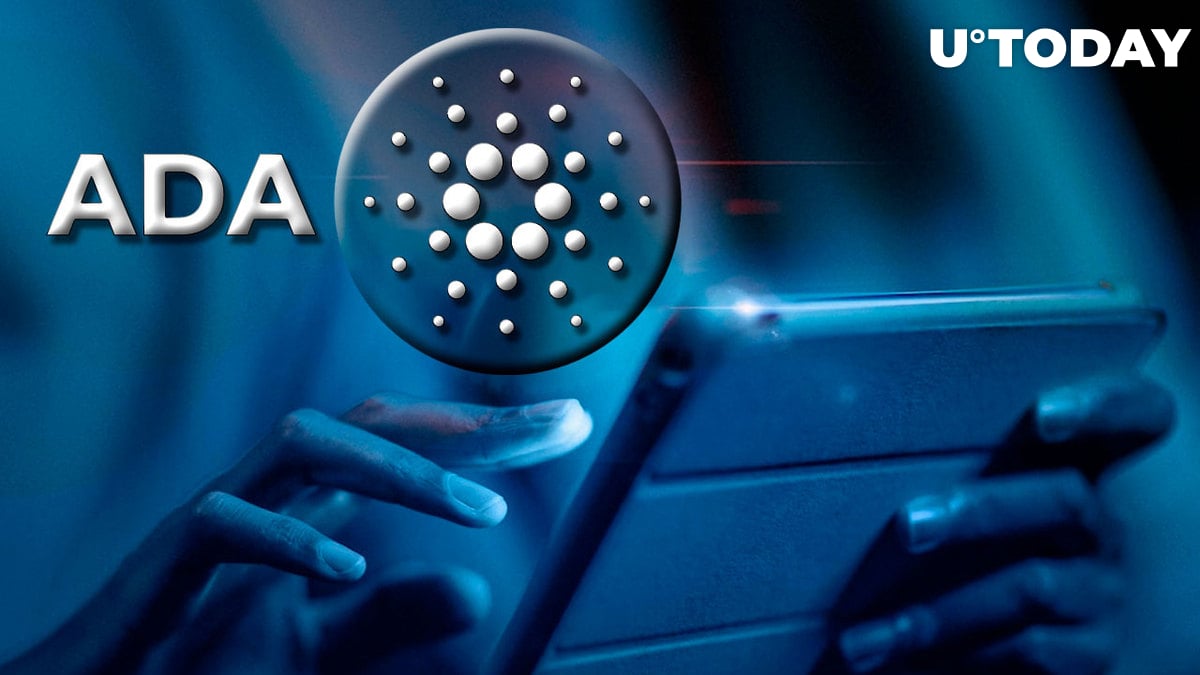 The latest ADA predictions from the Finders poll seem to have left members of the Cardano community baffled.

Never ceases to be hilarious that the same folks who would have given you $1000 targets on $LUNA last year don’t see the point of ADA. Truly the greatest and most brilliant of minds https://t.co/n68XJsD3fJ

In recently published predictions by finder.com, the site's researchers polled 53 fintech specialists to forecast the future price of Cardano (ADA). According to the survey's participants, Cardano is expected to end the year at $0.63.

The panel was mostly bearish on Cardano in the short term, but predictions for those polled were divided. Matt Lobel, the creator of PLAYN, predicts that ADA might increase to $1.50 by the end of 2022, and Martin Froehler, CEO of Morpher, concurs.

He predicts that the value of ADA will reach $1 by the end of 2022 and states simply that "slow and steady wins the race." On the other hand, Charles Silver of Permission.io is doubtful about the utility of ADA in the future. He estimates the value at $0.20, far below its present price of $0.49.

Cardano's community-focused Twitter account, ADA Whale, says the predictions "never cease to be hilarious" given the "soaring" predictions the collapsed LUNA project was given before it collapsed.

Terra's ecosystem collapsed in May following the Terra UST depegging. The original LUNA fully lost all of its value after a dramatic price decline, with billions of dollars in losses being reported.

Charles Hoskinson, the creator of Cardano, then poked fun at Terra by suggesting buying some LUNA tokens for "negative correlation," parroting a jab made by Do Kwon, Terraform Labs CEO.

Hoskinson also defended ADA's recent underperformance by asserting that it tracked the other major cryptocurrencies that are in a bear market.

Ahead of the Alonzo hard fork in September 2021, Cardano reached its most recent all-time high of $3.10, which raises hopes for the impending Vasil hard fork to have similar price movement.