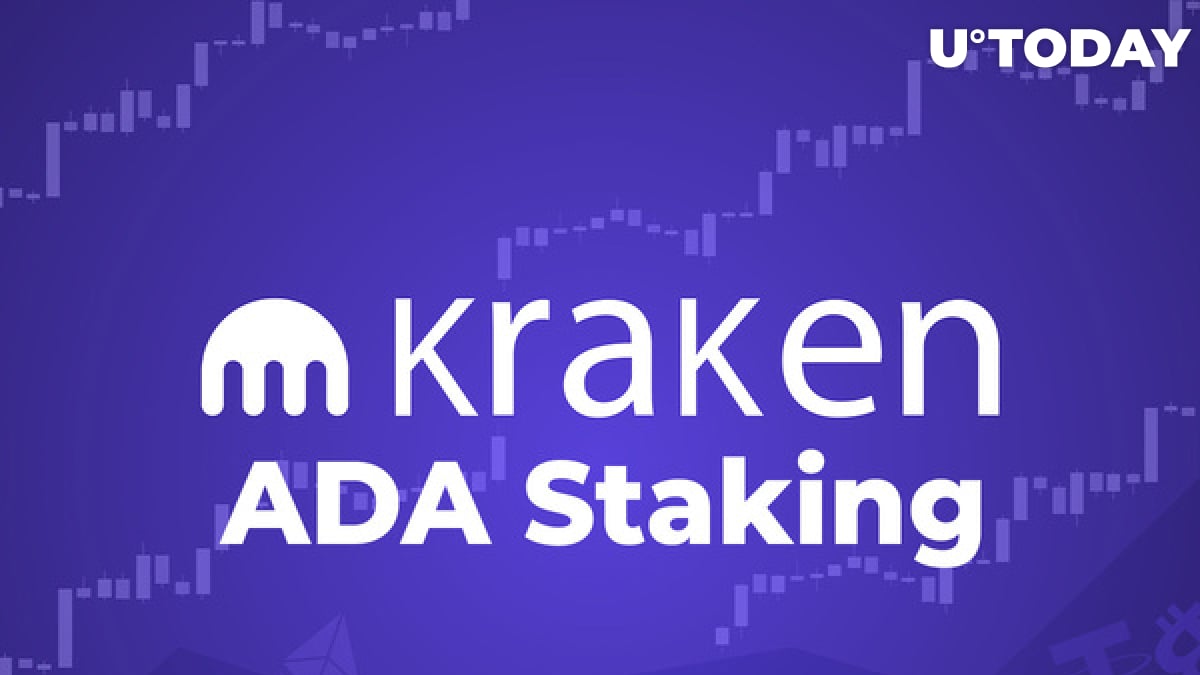 U.S.-based Kraken exchange, spearheaded and co-founded by Jesse Powell, announced the start of staking for the native token of the Cardano blockchain, ADA, ranked seven on CoinMarketCap.

The launch of ADA staking was announced on May 4 on Kraken's official Twitter handle.

According to the tweet, the initial annual staking rewards will be four-six percent.

ADA was initially listed by Kraken back in the fall of 2018.