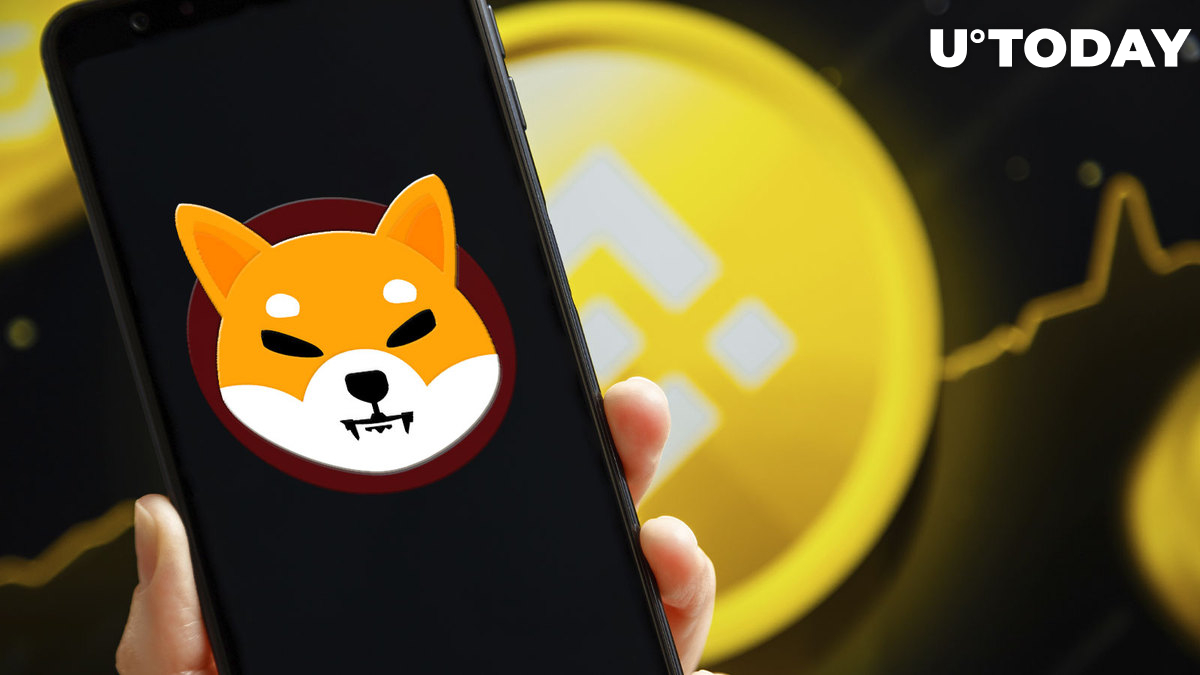 @shibaplay_ Twitter user has shared that in the past twenty-four hours, a series of crypto transactions has been made, carrying lumps from 56 billion to half a trillion Shiba Inu.

A total of 993.3 billion SHIB tokens was shoveled mostly by anonymous whales. However, two transactions here stand out.

According to the source of these transactions – Etherscan crypto tracker – the largest crypto trading platform by the size of trading volume shifted a total of 499,999,812,493 meme coins.

Most likely, this was done as part of the platform’s crypto reserves audit. As reported earlier today, Binance also moves around $1.2 billion worth of Bitcoin for the same purpose between its own wallets.

The amount of SHIB transferred by Binance is worth $4,499,998. In the meantime, an anonymous whale purchased 56,089,690,818 Shiba Inu on the same platform and moved off Binance to his crypto wallet.

Meanwhile, according to WhaleStats wallet tracking platform, over the past twenty-four hours, SHIB has emerged on the list of the top seven most sold crypto assets. Now it is sitting on this list together with BOBA, USDT, stETH, etc.