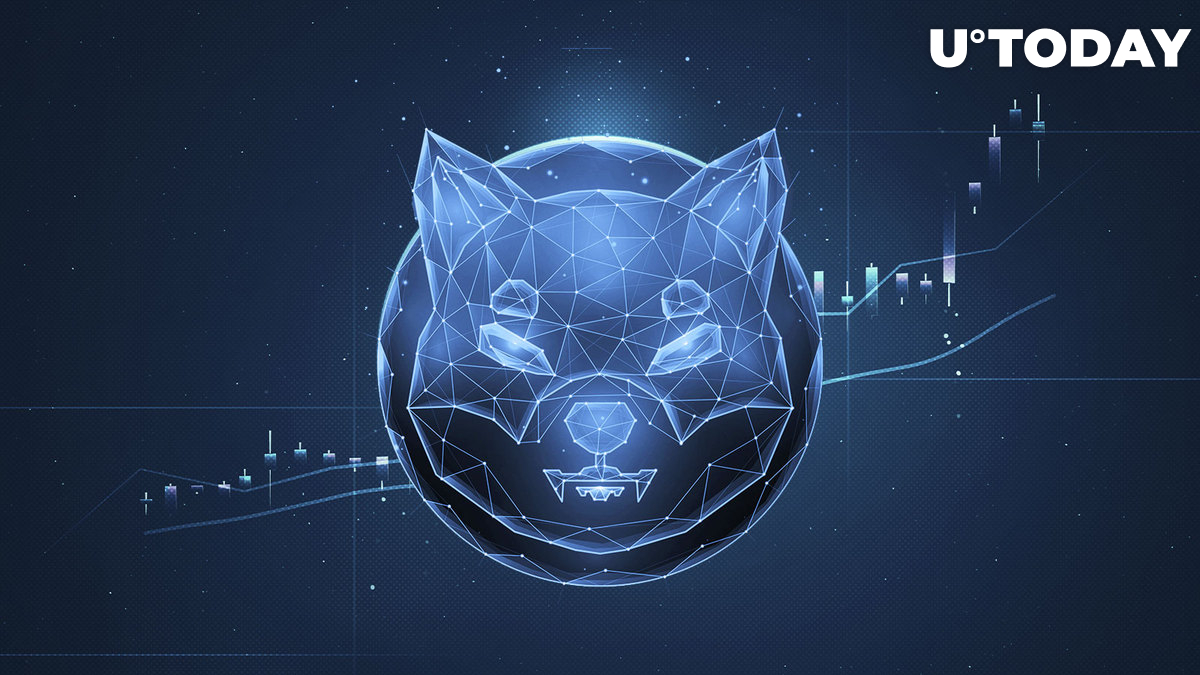 The crypto market is currently under selling pressure as the majority of crypto assets were posting significant losses at the time of writing. SHIB, however, has managed to cushion the selling effect slightly as it posts lesser losses in comparison to other major cryptocurrencies.

Also, the number of large transactions on the Shiba Inu network is up 141% in the last 24 hours, per IntoTheBlock data. Large transactions as defined refer to those exceeding $100,000, and a spike in this might indicate that whales are buying or selling.

SHIB rallied alongside rival cryptocurrency Dogecoin on Nov. 27, gaining nearly 5%. While the 24-hour gains have been erased, SHIB remains up 5% on the week.

The trend of "hodling" and accumulation can be seen as the top 100 ETH whales now hold 7.4 trillion SHIB in their portfolio.

Likewise, the current amount staked on ShibaSwap represents 27 trillion SHIB, or 27,088,201,445,825. The percentage of SHIB hodlers or long-term holders has risen to 54% in recent weeks.