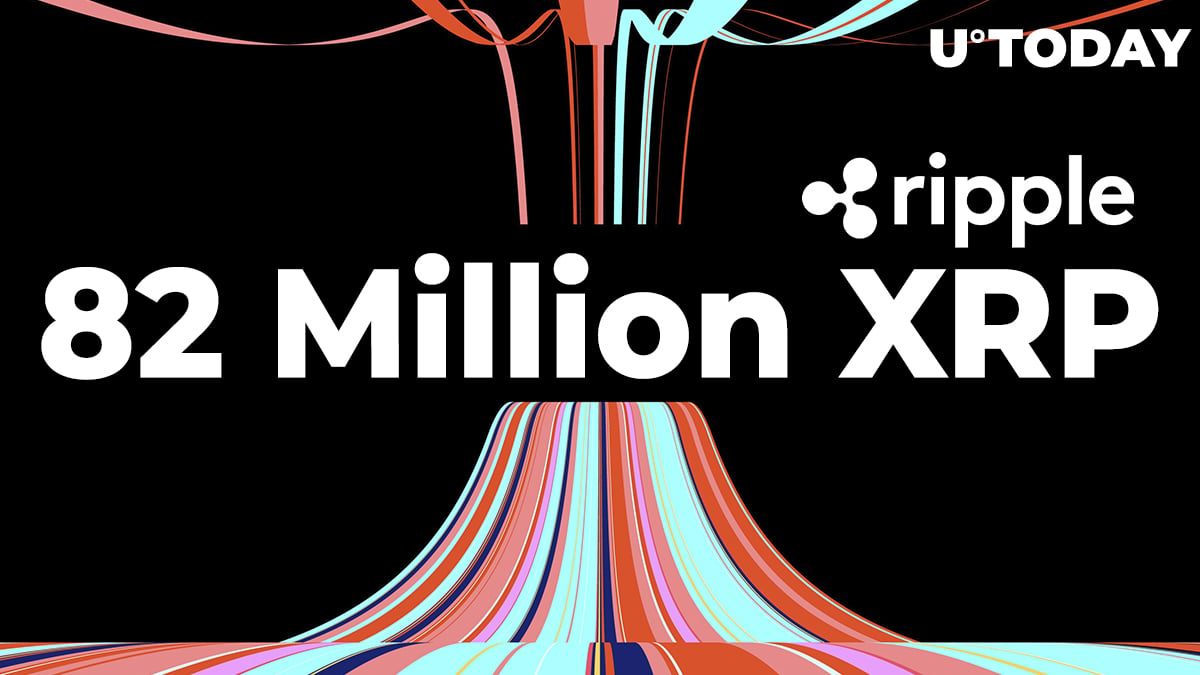 Whale Alert team has reported that over the past twenty-four hours, a crypto equivalent of $88,850,675 has been transferred by Ripple and unregistered wallets.

Ripple has also shifted 20 million to the Bitso exchange – its ODL partner in Mexico and Latin America. Earlier this year, it raised more than $1 billion during the investment round and turned into the first crypto unicorn in the region.

Over 50 million XRP was transferred between anonymous wallets. According to the data from analytics website Bithomp, the sender was the BitGo exchange and second largest crypto custody service in the world (owned by Galaxy Digital) and the receiver was the Binance exchange.