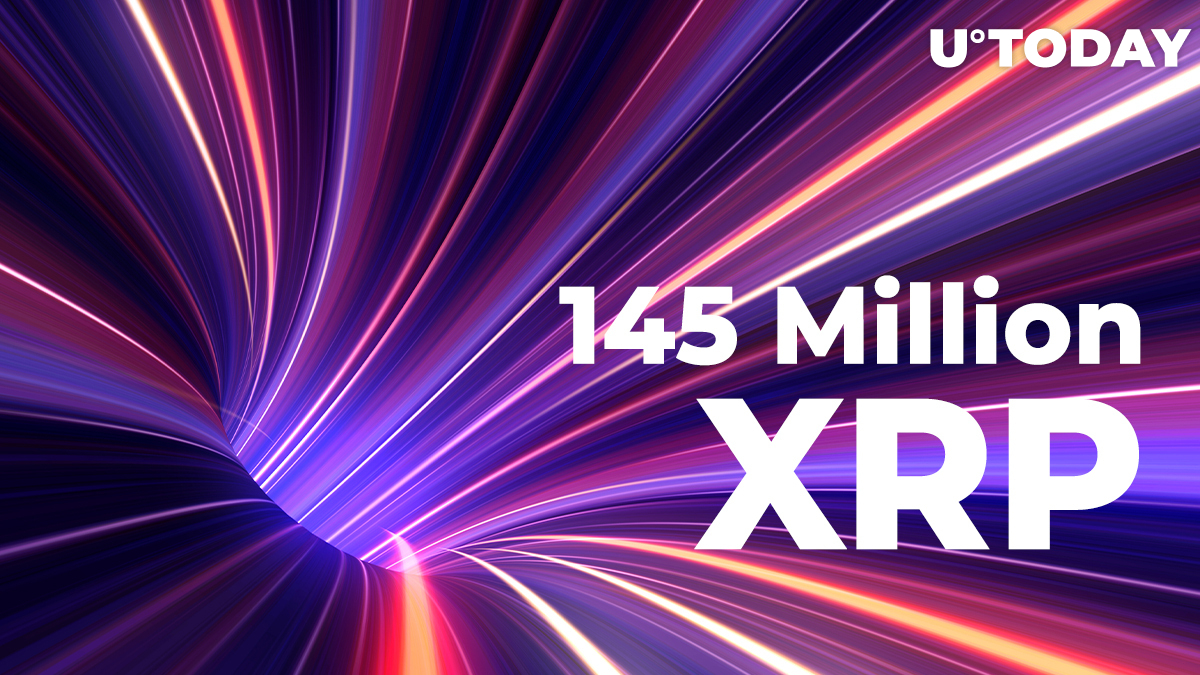 Popular DLT tracking service Whale Alert, which regularly shares the details of large crypto transfers made and received by individuals and entities, has spread the word about some more substantial XRP transactions made recently.

As per its recent posts in Twitter, over the last 12-hour period, a whopping 145 million XRP has been pushed between major crypto trading venues with the participation of Ripple Labs.

40 million coins on the move from Ripple

According to tweets shared by the crypto tracker, over the past 11 hours, several large XRP stashes worth $134,133,760 in fiat have been shifted.

Ripple sent lumps of 15 million and 25 million to its alternative RL18-VN address, which is often used to send XRP to the crypto giant's partners, clients and crypto exchanges—to be sold or to support the liquidity of the Ripple-affiliated cryptocurrency.

The largest transfer made here was 52,027,950 XRP. The funds were sent from the Bybit exchange to Binance.

The remaining fifth transaction was conducted by the crypto custody service BitGo as it transferred 15,000,000 XRP to Bitstamp.

As reported by U.Today on Thursday, Ripple's DLT provider signed up another payments operator to its RippleNet network. U.K.-based Paydek is expanding its services to Africa and several countries in Latin America.

The target audience here for Paydek is freelance and on-demand workers, whose market is growing each year and, by 2023, is expected to reach $455 billion in volume.

Paydek plans to use Ripple technology to build extra payment rails in those countries and create a new infrastructure that would ensure low-cost, secure and fast payments.