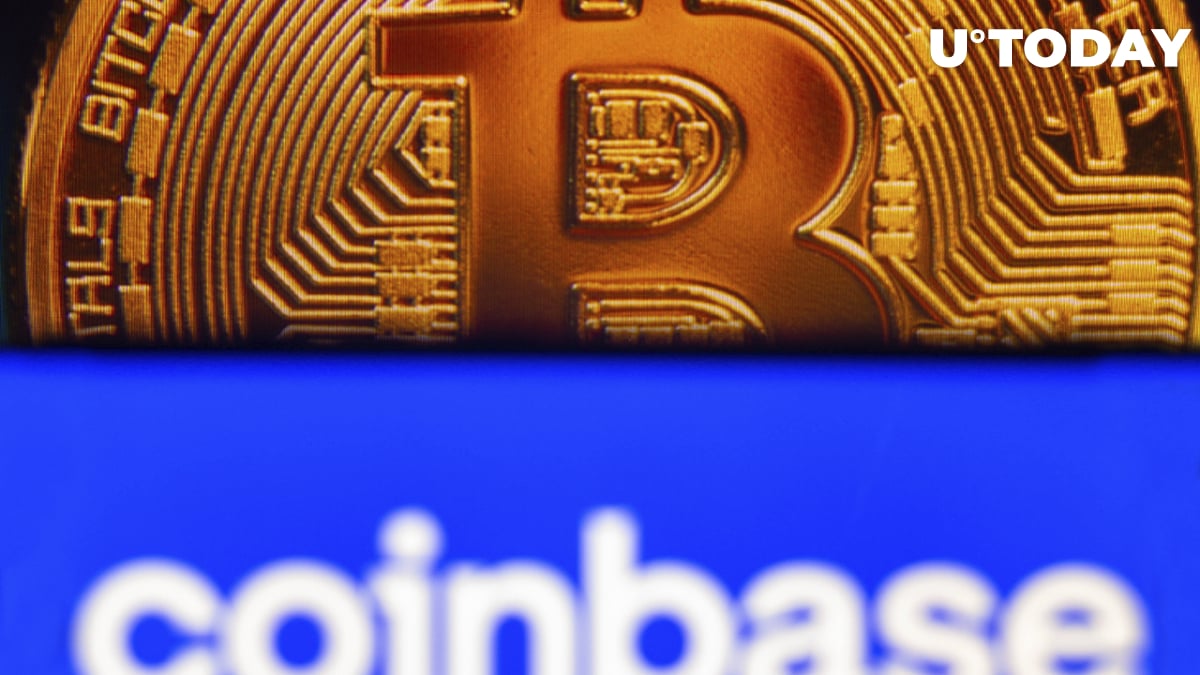 Whale Alert, a popular cryptocurrency tracking service that publishes data on large crypto transactions, has reported that slightly over 23 hours ago, an anonymous wallet owner sent 9,800 Bitcoins to the Coinbase exchange.

Whale moves BTC to sell at a loss

At the time of writing, the global leading cryptocurrency is changing hands at $42,489.

Whale Alert data also shows that on April 8, someone moved 4,001 BTC and 1,660 BTC from Coinbase to unknown wallets.

Related
Tesla, Jack Dorsey's Block and Blockstream to Mine Bitcoin in Texas

On April 7, U.Today covered that after the Fed meeting where a possible interest rate hike by 50 basis points was discussed, the flagship cryptocurrency plunged 5 percent, dropping from $45,339 to $43,190.

The Nasdaq Index also lost 4.5 percent within two days, and the Bitcoin price drop sent altcoins into the red as well. As they began dropping, Santiment noticed that traders began moving funds back in Bitcoin.