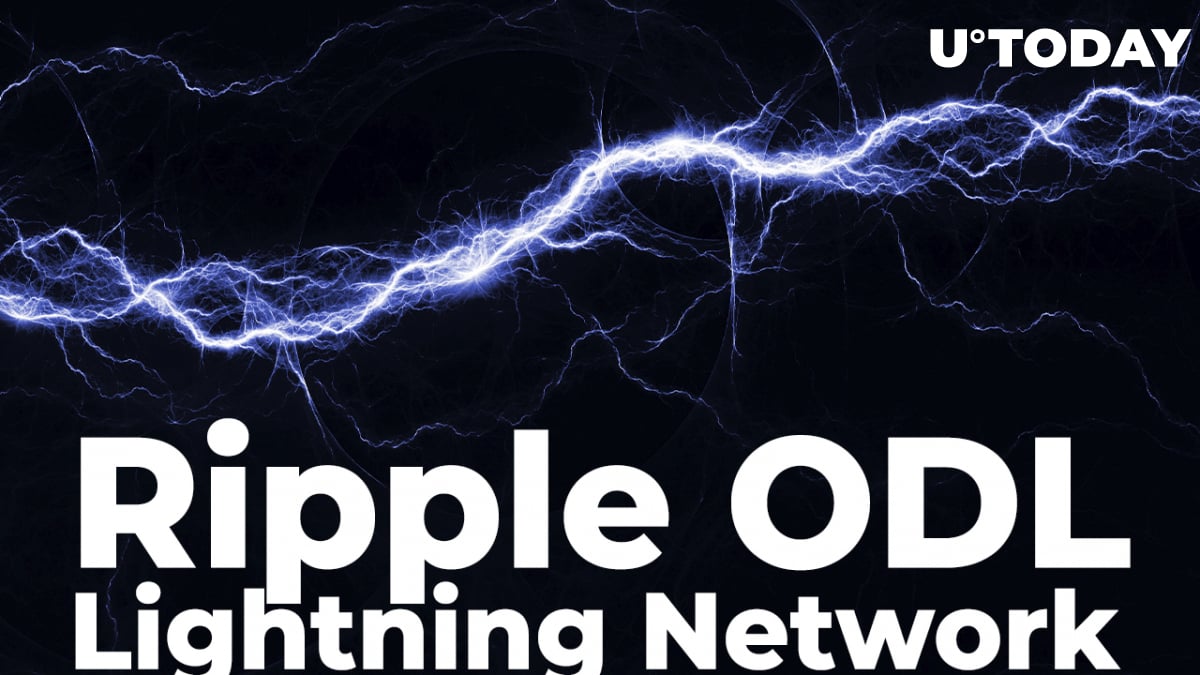 RippleNet GM Asheesh Birla has taken to Twitter to debunk some ''misconceptions'' about Ripple's ODL in the wake of Strike's Shopify integration.

In the previous week, Strike, the digital payments platform built on Bitcoin's Lightning Network, announced its integration with Shopify, thus allowing merchants to receive Bitcoin payments from customers globally as U.S. dollars. Several Twitter users, while drawing comparisons, claimed that this might have a negative impact on Ripple's ODL.

Seeing some tweets comparing Lightning-based cross-border payment apps to Ripple’s On-Demand Liquidity product (with XRP). More players focused on this problem is a good thing for the industry IMO but let’s clear up some misconceptions:

In a thread of tweets, the top exec states that using digital assets is one component of the ODL solution as the Ripple team demonstrates expertise in markets against super hard fiat destination currencies (PHP, MXN, etc.) while solving liquidity challenges by ramping up its customers. He further notes that despite peculiar challenges such as volatility, and regulatory concerns associated with crypto liquidity, Ripple presently has more than 20 ODL markets open as it continues to push global coverage.

Ripple's On-Demand Liquidity (ODL) allows customers to instantly move money around the world at any time without the need for prefunded accounts.

He concludes, ''Swapping just the cryptocurrency part of the solution is like suggesting that GM just use an Energizer battery and is ready to compete w/ Tesla. There’s a lot more to consider here.''

Recent updates in the Ripple case

In recent updates shared by defense lawyer James K. Filan, U.S. Magistrate Judge Sarah Netburn has denied the Securities and Exchange Commission's motion for reconsideration of the deliberate process privilege (DPP) ruling. The former federal prosecutor claims that it is a "very big win" for Ripple.

The court ordered the SEC to turn over an email with a draft of the infamous Ethereum speech that was given by former top SEC official William Hinman among other documents. Back in June 2018, Hinman stated that Ethereum was not a security, at a conference in San Francisco.

The SEC argued that these documents were protected by the DPP to continue withholding them. The judge, however, opined that the personal views of the agency's staff were not shielded by the privilege.