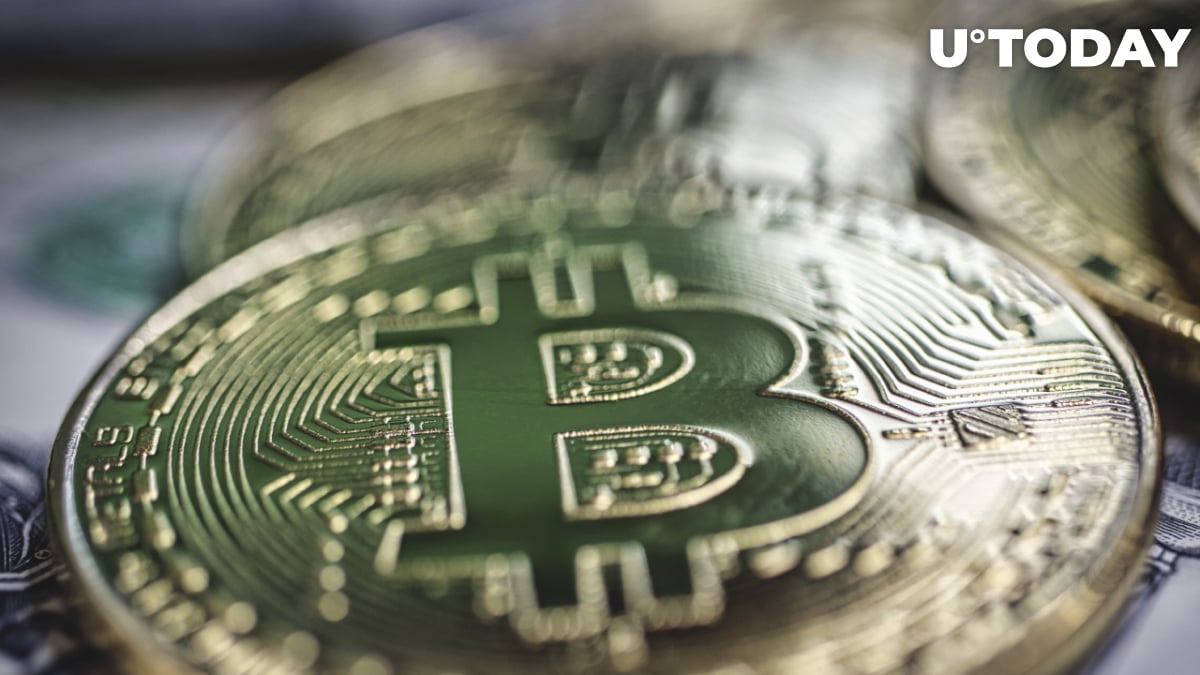 While the cryptocurrency market sell-off continues, more traders are experiencing significant losses due to unexpected volatility spikes and the global financial market correction caused by the ongoing pandemic.

Currently, the cryptocurrency market stands at more than $640 million worth of liquidations in the last 24 hours. Bitcoin bulls are experiencing a significant spike in liquidations after BTC reached the local low of $54,000.

Though the first cryptocurrency has recovered back up by $700 USD already, the daily loss still remains at around 10% with $102 million worth of liquidations appearing in the last few hours.

A large liquidation volume usually suggests that the market was previously overleveraged and, in this case, overbought. Back in May, when Bitcoin retraced by more than 50%, traders could see the same liquidation volume after Bitcoin lost even a small part of its value.

Currently, the buying volume on exchanges remains low as traders expect Bitcoin to drop further. According to social sentiment indicators like the fear and greed index, most of the cryptocurrency community is now in "fear."

Most experts expect Bitcoin to fall even deeper with the greater correlation it is showing with the stock market. With the further spread of the new "delta" variant, more countries have implemented various restrictions in order to prevent deaths among their citizens.

Due to businesses losing the majority of their customers, the economy faces conditions similar to the end of 2019 when the stock market crashed by approximately 30%. The same fears and risks are now being reflected in the cryptocurrency market.