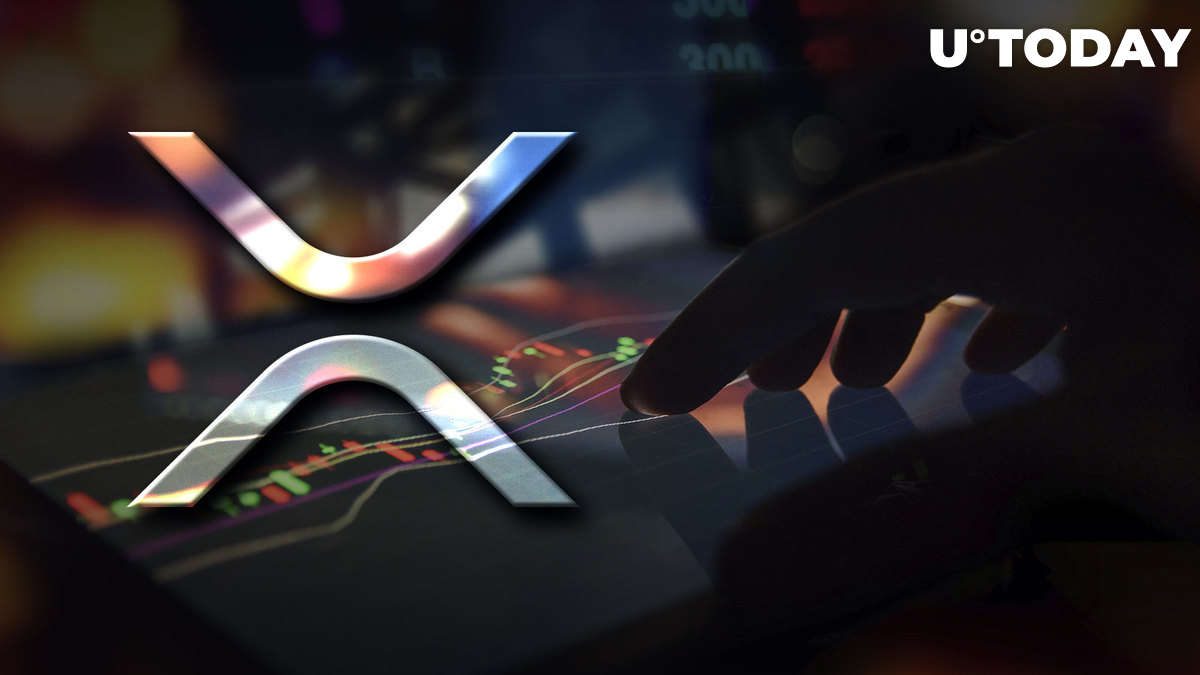 As reported by tracking service Whale Alert, over the past 24 hours, nearly 663 million XRP tokens have been transferred by traders from one exchange to another.

Half of this massive XRP amount was shifted in two lumps – 350 million and 100 million coins. Meanwhile, over the past 24 hours, the price of the Ripple-affiliated token has jumped 12%, showing the anticipation of the crypto market toward the company's potential victory in court against the SEC.

Six transfers, carrying a minimum of 30,000,000 and a maximum of 350,000,000 XRP, were spotted by Whale Alert since yesterday morning. These hefty transfers were made between wallets based on the Bittrex, Bitstamp and BitGo exchanges.

Earlier today, one of the actors from the cast of popular U.S. film series "Breaking Bad," Daniel Moncada, joined the discussion of Ripple and the SEC case initiated by crypto influencer David Gokhshtein.

The former congressional candidate asked his army of followers if they think that Ripple crypto giant is going to win the case against the securities regulator. Moncada stepped in, tweeting "yes ser" in response. He did not add any thoughts on that in particular but rather expressed the general opinion that has been in the air around Crypto Twitter for the past couple of weeks.

Now, Ripple has scored a small victory as the SEC lost out on privilege claims over the Hinman documents in the case against the blockchain firm. The price of XRP reacted by surging by roughly 12%. Now, the whole crypto community is watching this case as attentively as ever, their fingers crossed for Ripple to win.

Many have been stating that should Ripple Labs beat the SEC, it would become a major driver for XRP, Ripple and the whole crypto space. If Ripple loses, other coins may become further targets for the SEC, some on Crypto Twitter believe.