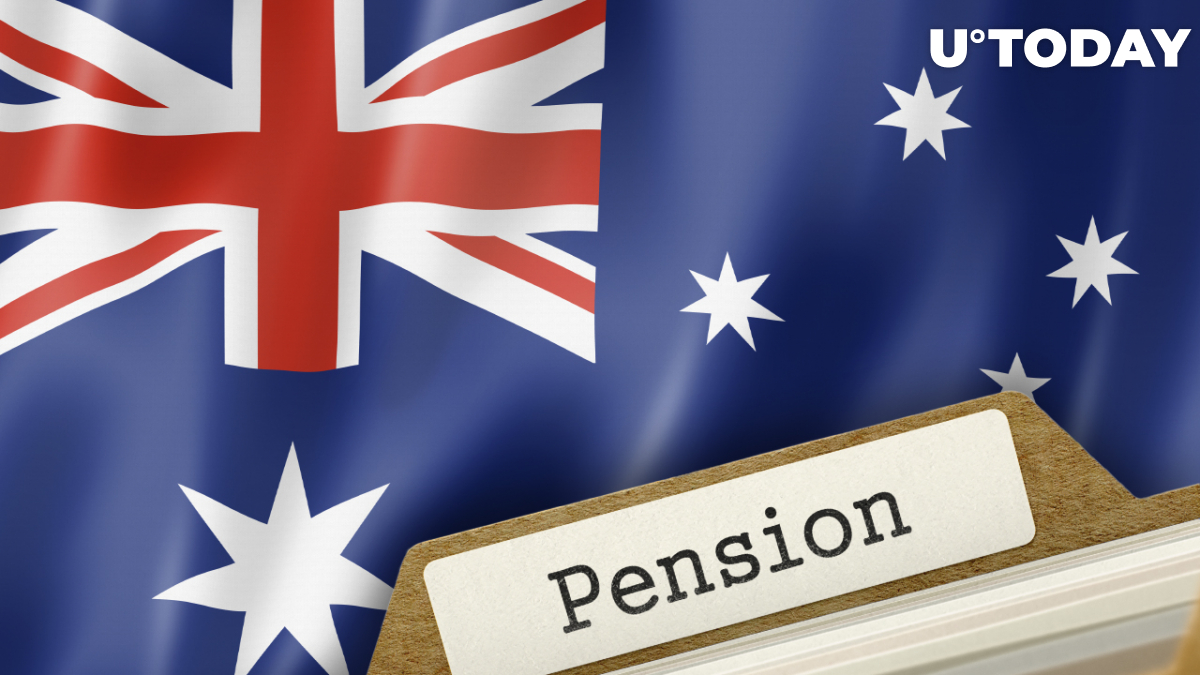 At its annual general meeting, Australian pension fund Rest Super's CIO told members that the fund is looking forward to redistributing some of its funds to the digital assets market and getting exposure to the rapidly developing industry, Business Insider reports.

Public exposure to the cryptocurrency market will make Rest Super the first pension fund in Australia to invest in digital assets. At the meeting, the company's chief investment officer stated that while the industry remains volatile, the fund will still move a small portion of funds to it.

The fund's managers told Business Insider that they are not looking for long-term exposure to the market and have decided to invest for the medium term and hopes that this kind of exposure will be sufficient for the fund managing $66 billion.

The fund is currently exploring the industry by researching various assets classes and will make a final investment decision later, stated fund manager Andrew Lill. In addition to investment options research, Lill said that the fund still has to deal with security and regulatory aspects.

Major funds from Australia and other countries have been preparing to start investing in the industry due to the performance of the cryptocurrency market. The fund's decision is only one step in more massive adoption coming from the market.

Previously, the Queensland Investment Corporation was another large fund considering exposure to the cryptocurrency market. But it later reported that the fund had other plans for crypto market exposure.

But according to the QIC's head of currency, Stuart Simmons, the digital assets industry is still being considered by the fund, and more institutions will most likely receive exposure to it.