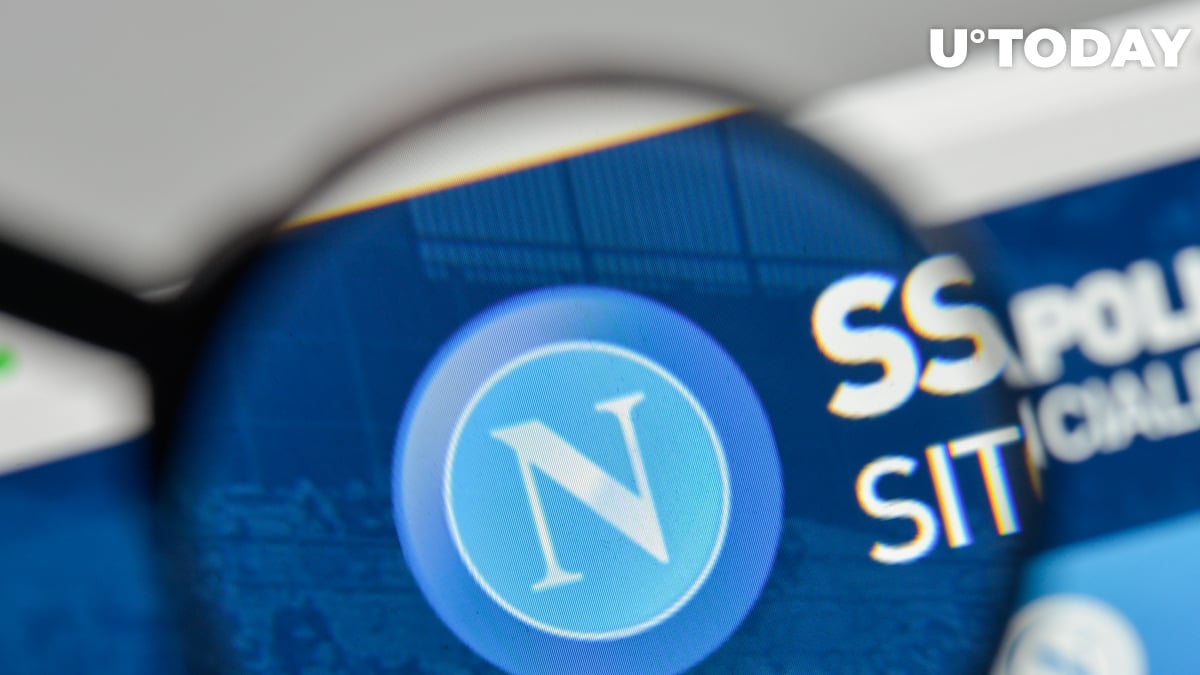 Meme cryptocurrency Floki Inu has scored a partnership with SSC Napoli, one of the most successful Italian professional football clubs of all time, according to an announcement made on Tuesday.

As part of the deal, players will be wearing the logo and the website of the canine token on the back of their jerseys.

Floki Inu will also be advertised on LED screens around the football pitch during all home games.

Founded all the way back in 1926, SSC Napoli is the fifth biggest earner in the Serie A league. The club also boasts one of the biggest fan bases in Italy.

Related
Elon Musk Mends Fences with CZ After Dogecoin-Related Twitter Scuffle
SSC Napoli has already dabbled into the world of crypto. Last month, it announced a tie-up with popular engagement blockchain Chiliz to launch its own fan token.

As reported by U.Today, Floki Inu also announced a deal with Kerala Blasters FC, the most followed club in India, earlier this November.

This came after the Shiba Inu rival faced a severe backlash over its aggressive marketing blitz in London.