Alex Dovbnya
More than $6 mln worth of crpypto has been confiscated from Jaron David McIvor, a modest programmer who laundered money through a website with pirated movies 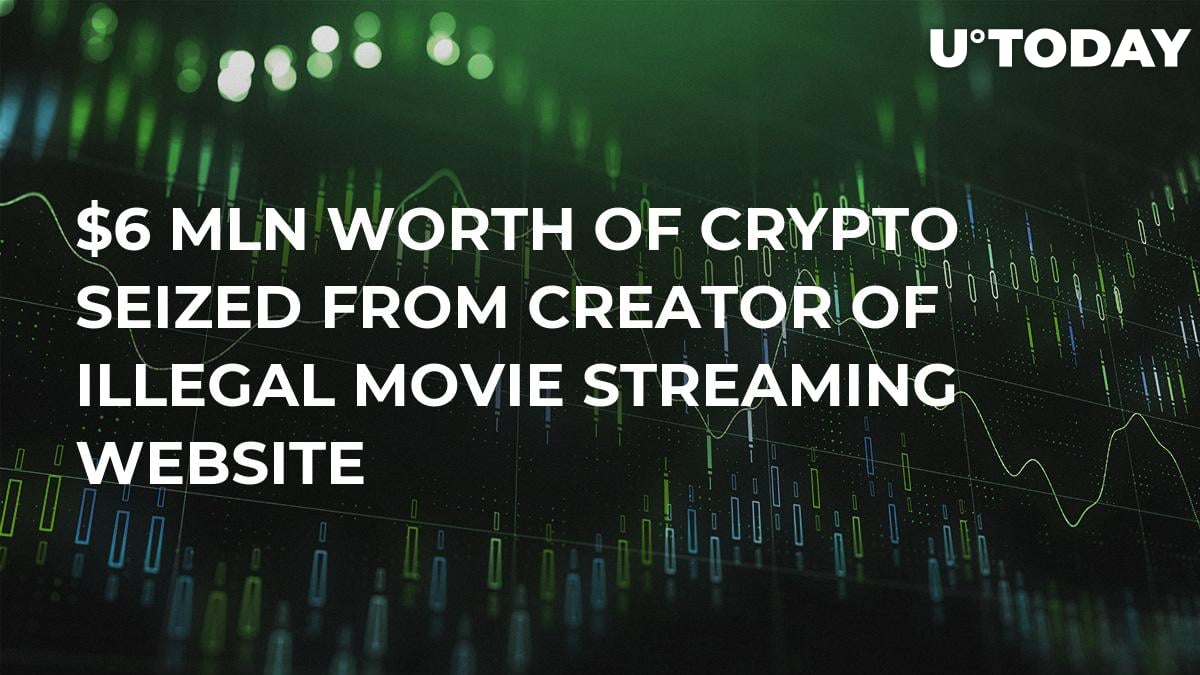 Jaron David McIvor, a programmer who helped to create a major website with pirated movies, has been busted by New Zealand police, the NZ Herald reports.

The article states that Mclvor lived a fairly modest live in a rented house so it would be hard to believe that he was actually a multi-millionaire. However, it was time for a showdown when the 31-year-old was forced to hand his private keys to more than $6 mln worth crypto. On top of that, Mclvor had more than $1.1 mln in his bank account.

The massive crypto stash got confiscated after the freezing order was granted to the police by the High Court of New Zealand under the Criminal Proceeds (Recovery) Act. This is supposed to be the first major restraint of cryptocurrency that took place in the country.

McIvor is currently facing money laundering charges, but he denies all accusations, according to his barrister. As of now, it is not clear whether all of the movie pirate's crypto will be forfeited to the Crown.

Bad actors from other countries who were involved in the creation of the illegal website are currently under investigation as well.

As reported by U.Today, Russia’s Ministry of Internal Affairs could introduce a legal mechanism that would also allow local law enforcement to confiscate cryptocurrencies.