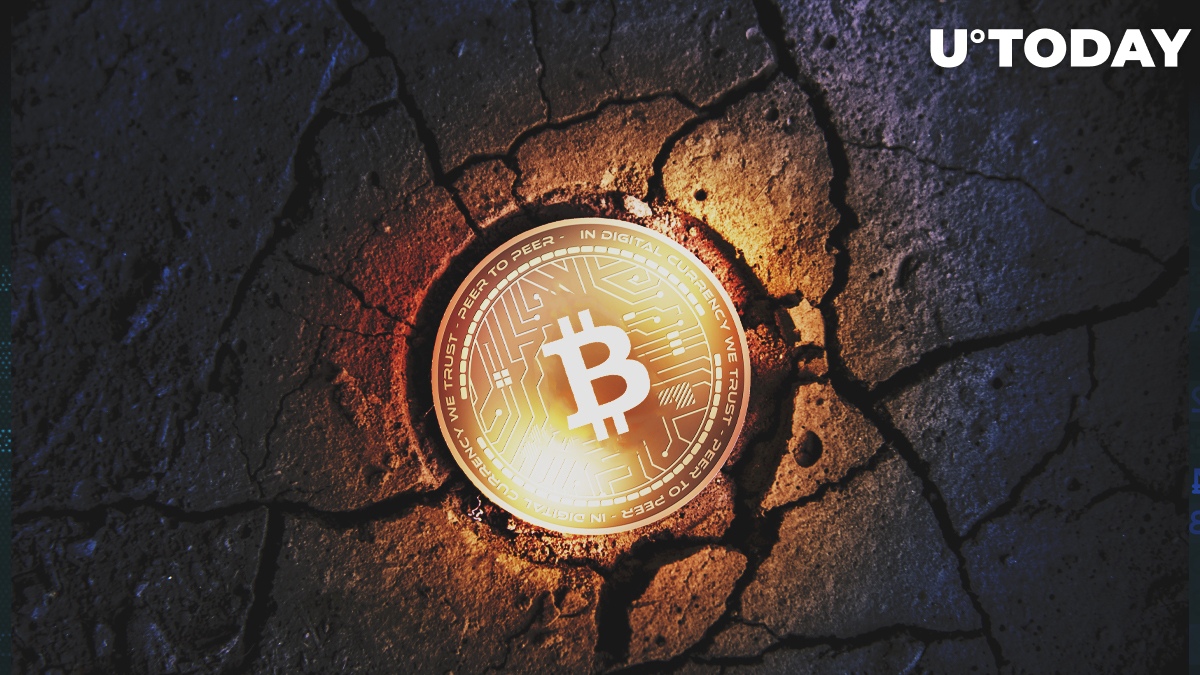 According to Zoran Kole, a highly regarded bitcoin trader, the bottom for the dominant cryptocurrency isn’t in just yet following its 5 percent drop overnight.

Technical analysts are generally gearing towards a bearish short term trend for bitcoin, which could slow down the momentum of alternative cryptocurrencies including Ethereum and XRP that have performed strongly throughout the past two weeks.

Why positive outlook for Bitcoin, Ethereum, and XRP is overturned

Initially, before the extended decline in the bitcoin price from mid-$9,000 to $8,600, some technical analysts were favoring a continued movement to the upside.

When bitcoin is relatively stable in a tight range for weeks, a large move has tended to historically to occur after the sideways consolidation.

However, as a strong support level at $9,200 started to weaken with multiple tests in a short time frame, BTC ultimately broke down below, causing a cascade of long contract liquidations across major cryptocurrency margin trading platforms.

With BTC below $9,000, analysts are struggling to find both technical and fundamental factors that could catalyze a bitcoin large rally to immediately recover from this week’s pullback.

TD Ameritrade executive JJ Kinahan told Bloomberg:
“It’s had a decent move to the downside today, but to me, it’s going to remain range-bound for a while. I don’t know what the stimulus would be to take us outside of that range. It’s similar, to me, to what we see in the market overall.”

While alternative cryptocurrencies could outperform bitcoin in the upcoming days, if the bitcoin price falls below key support levels, assets like Ethereum and XRP would still record losses against the U.S. dollar.

Bakkt is a variable but not a big enough one

One minor factor is the consistent increase in the daily volume of Bakkt, a bitcoin futures market operated by NYSE parent company ICE.

On November 8, when the bitcoin price began to fall sharply against the U.S. dollar, Bakkt said that the company set a new record high daily volume.

Due to its highly anticipated launch and expectations of traders that the volume of Bakkt will rise as brokers prepare to integrate it into their systems, it remains unclear whether the market would price in such developments in the short term.