59% of Ethereum Nodes Not Ready for Istanbul Hard Fork

Vladislav Sopov
Something strange is occurring in the Ethereum. Nearly 60% of clients have not been updated, and some major market players have remained silent. 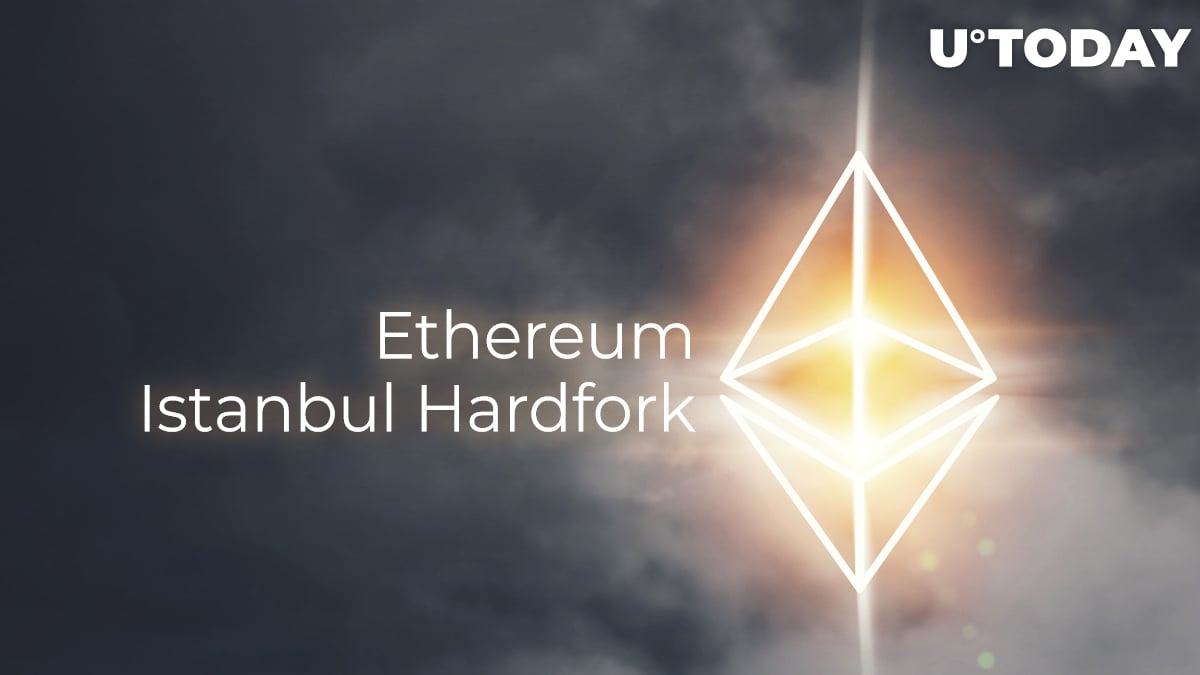 Only three days left before the Ethereum (ETH) network releases the Istanbul Hard Fork during the early hours on the 8th of December. Interestingly enough, the vast majority of clients using the second largest blockchain have not updated to a version that is compatible to the Istanbul Hard Fork.

Why are they Waiting?

According to the Ethernodes analytical tool, only 41.2% of active clients are ready for the upcoming systemwide upgrade. For Geth, this indicator is lower and barely exceeds 40%.

The implementations of Teth, Multigeth, Ethereum Java, and Scraper have failed to develop versions that are compatible with the requirements of Istanbul. The result is that these implementations will not be live on upgraded network. The process of updating clients started almost a month ago with the release of minor clients such as Besu.

The status of upgrades in the sphere of mining pools and service providers reveals a similar story. While some of the top providers such as Infura, Etherscan, Etherchain have updated their features completely, MyEtherWallet has failed to act along the same lines. ZhuZhu and MiningPoolHub, which are among the richest mining pools, have also kept silent.

The situation looks even more interesting due to the fact that Istanbul Hard Fork lacks backward compatibility. If an individual uses an ETH client that is not up to date, then the node client will sync back to the pre-fork blockchain. This blockchain will be incompatible with the new ETH and will be unable to send ether or operate on the post-upgraded ETH network.

The Istanbul Hard Fork will most likely be the last of the Ethereum 1.0 and will be succeeded by Phase Zero of the brand-new chain, Ethereum 2.0. The upcoming hard fork will be mainly associated with data storage on the ETH network and mining algorithms, and will cover some measures against potential denial-of-service (DoS) attacks.

So, will the fat cats of Ethereum upgrade their software in time? Share your opinions on Twitter!