Yuri Molchan
This Shiba Inu whale has purchased a massive amount of SHIB, extending his bet on this meme token to over 4.4 trillion SHIB 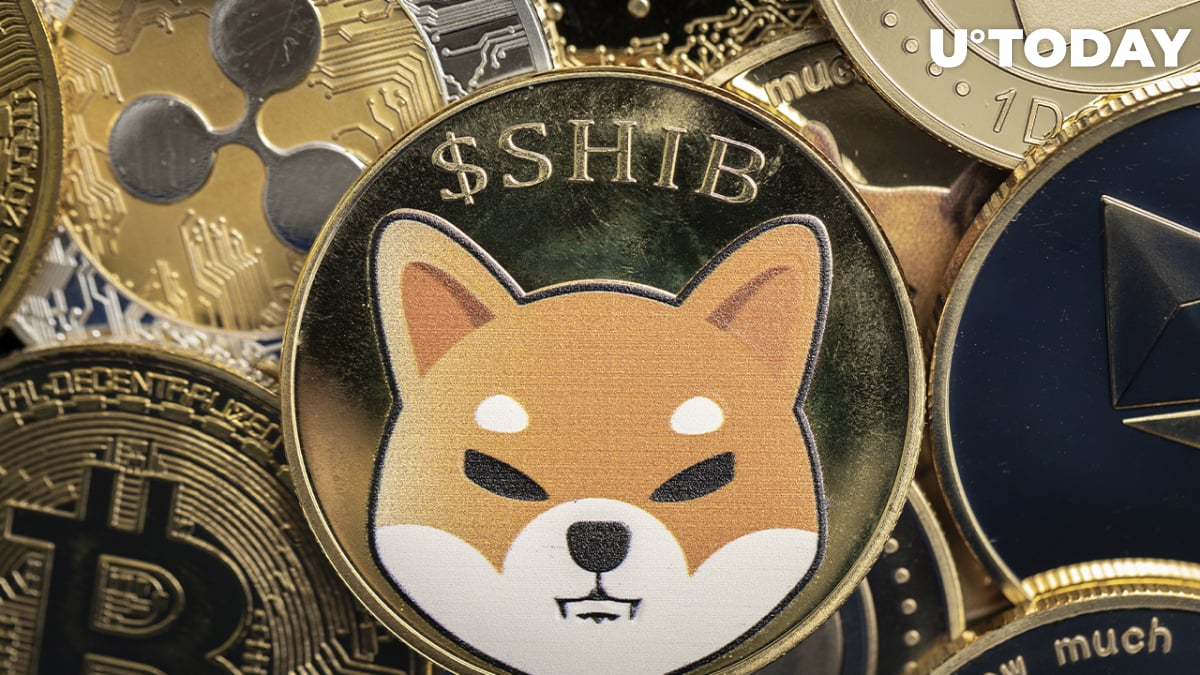 Additional data from Etherscan shows that this ETH token investor bought a similar amount of SHIB more than two weeks ago. At the time of writing, this investor holds 4.4 trillion SHIB.

Etherscan shows that this user has frequently been acquiring Shiba Inu over the past few months.

A transaction that occurred 17 days ago shows that he purchased a slightly larger amount of these meme crypto tokens: 55,802,919.

As per data from Etherscan, this investor has been buying lumps of roughly 50 billion and 79 billion SHIB. However, 33 and 35 days ago, he also moved 200 billion and 100 billion Shiba Inu in single transactions from his wallet.

On March 6, U.Today covered that an anonymous Ethereum whale gobbled up roughly 42 billion SHIB worth around $1 million.

Related
FED Rate Hike Is Expected This Week, Here's What Might Happen with Crypto

Four days ago, the head of the AMC chain of movie theaters, Adam Aron, took to Twitter to announce that after many months of anticipation from users, his chain has finally started accepting meme tokens Dogecoin and Shiba Inu via BitPay crypto payment service.

It helps merchants, allowing them to expand their online payment options to crypto and converting digital currencies to fiat for them.

Initially, the movie theater chain planned to add these meme tokens to their list of payment options on March 19, but then the expansion to meme cryptos took place a week earlier than intended.

The community took this as a major new milestone in the adoption of Shiba Inu. Prior to that, an Italy-based burger outlet chain, Welly's, partnered with the SHIB dev team. The Welly's team made a full rebrand and made the Shiba Inu dog their new mascot.

Zero impact on the SHIB price

Neither of these significant partnerships had any significant impact on the token's price, though. At press time, SHIB is changing hands at $0.00002198, showing a decline of 2.11% over the past 24 hours, as per CoinMarketCap.