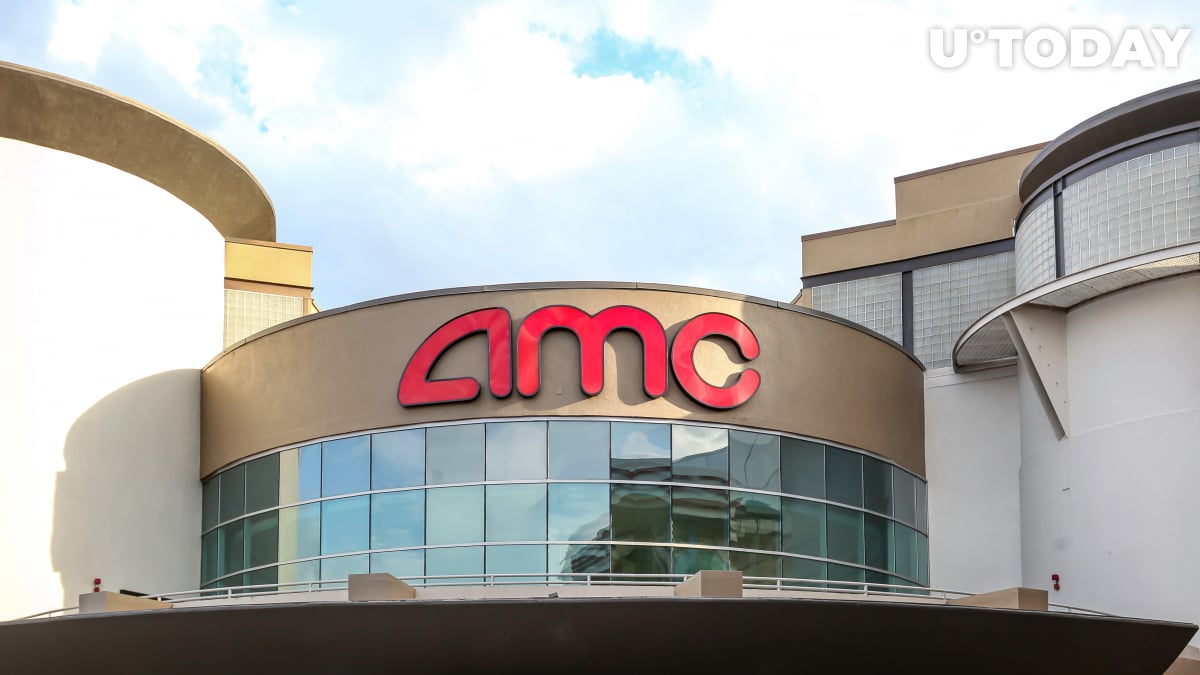 AMC Theatres, the biggest cinema chain in the world, has finally started accepting Dogecoin and Shiba Inu after teasing the communities behind the two leading meme coins for months.

The announcement was made by CEO Adam Aron on Twitter earlier this Thursday.

Aron gave a “special” shout-out to cryptocurrency payments processor BitPay, which made it possible to accept Dogecoin and Shiba Inu.

As reported by U.Today, AMC was originally supposed to add support for the two canine coins on its website and mobile app on March 19, but the addition happened more than a week earlier.

The movie theater chain ran Twitter polls to find out whether it should move forward with the integration of Dogecoin and Shiba Inu. After hearing a resounding yes from the communities, Aron said that his company had started working on enabling payments in those two cryptocurrencies.

AMC allowed its customers to pay for tickets and concessions with Bitcoin, Ethereum several other cryptocurrencies in November.

Related
"Dogecoin Killer" Shiba Inu Coming to Movie Theater Giant AMC
For now, Aron is not sure whether or not the cryptocurrency will play a major role in his business. As reported by U.Today, the 67-year-old executive recently told Fox News that he had to “wait and see” whether this would be the case.

More conventional payment methods, such as Google Pay and Apple Pay, currently account for over half of the company’s ticket purchases.

Aron floated the idea of issuing AMC’s own cryptocurrency back in November, but the plan is still up in the air.

The company has also dipped its toes into the non-fungible token space. In January, it gave away more than half a million “I Own AMC” NFTs to its shareholders.
#Dogecoin News #Shiba Inu (SHIB) News #Cryptocurrency Adoption