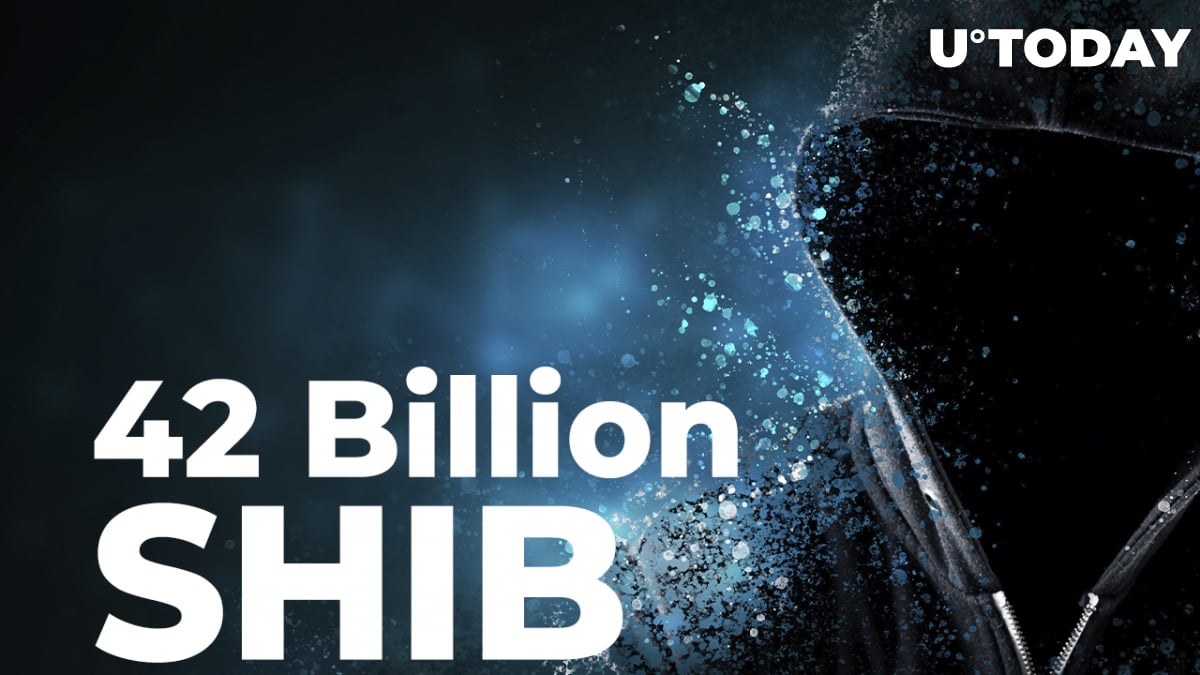 An anonymous Shiba Inu whale has made a large purchase worth approximately $1 million as the memetoken reaches the local bottom, WhaleStats and TradingView report.

According to data from whale-tier wallet tracking service WhaleStats, the wallet made a large purchase on March 5 at 5:00 a.m. UTC. The receiving address now holds $109.2 million worth of various tokens, including Shiba Inu, USDT, SAND and MANA.

The second-largest holding in the whale's wallet is Tether's USDT stablecoin on the Ethereum blockchain. Unfortunately, the wallet is not listed on WhaleStats' list of the largest Ethereum addresses, hence, there is no way to determine the performance of the wallet, and the Shiba Inu position specifically.

According to TradingView, Shiba Inu has entered the zone of the local bottom of $0.000023 and also reached the 200-day moving average line that has been acting as a support zone for the token.

Previously, SHIB had bounced from it to $0.000028 with the support of the rebound on the market. Unfortunately, the large purchase made by the whale could not help the memetoken with $12.9 billion market capitalization.

At press time, the token trades at $0.00002375 and is losing almost 4% from its value in the last 24 hours. The sentiment on the market ‌remains neutral, with some positions gaining up to 9% to their value, while others trade at a 1-2% premium.